In the final, Maharashtra will take on Bihar, who beat Andhra Pradesh by 52 runs, in the other semi-final. 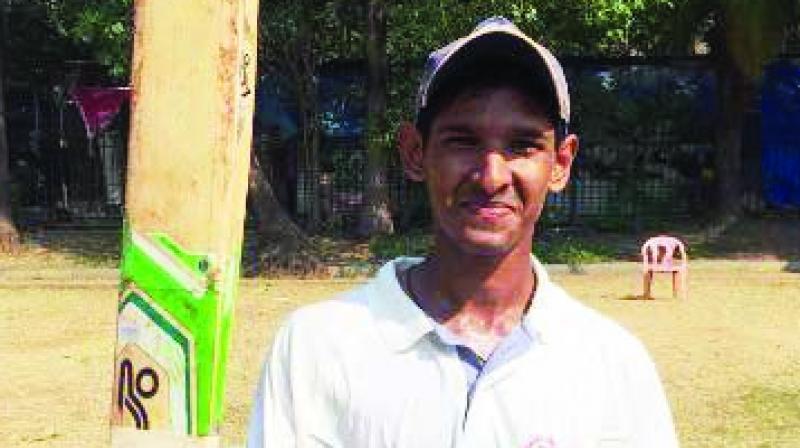 Maharashtra registered an impressive four-wicket win over Uttar Pradesh, to enter the championship round in the ASISC National Inter-Schools T20 cricket tournament, organised by N.L. Dalmia High School, Mira Road, at the Oval Maidan on Friday.

Put in to bat, UP were restricted to 142 for 8 in 20 overs, which included a brilliant half century by Shivansh Dixit, who scored 66. Om Keshkamat took 3 for 35. In reply, Maharashtra survived some anxious moments before reaching the winning target in the last over, scoring 145 for 6 in 19.5 overs with in-form batsman Dishan Rane scoring 44.

In the final, Maharashtra will take on Bihar, who beat Andhra Pradesh by 52 runs, in the other semi-final.

Earlier, Maharashtra registered a crucial 31-run win over West Bengal to enter the semi-finals from Group B. Thanks to Tatsat Singh’s 41, Maharashtra scored 113 for 4 in their allotted 10 overs before restricting West Bengal to 82 for 3  as Arya Pol claimed all three wickets for 14 runs in a tight spell.