Pakistani players were accused of loitering around late at night a day before the match against India. 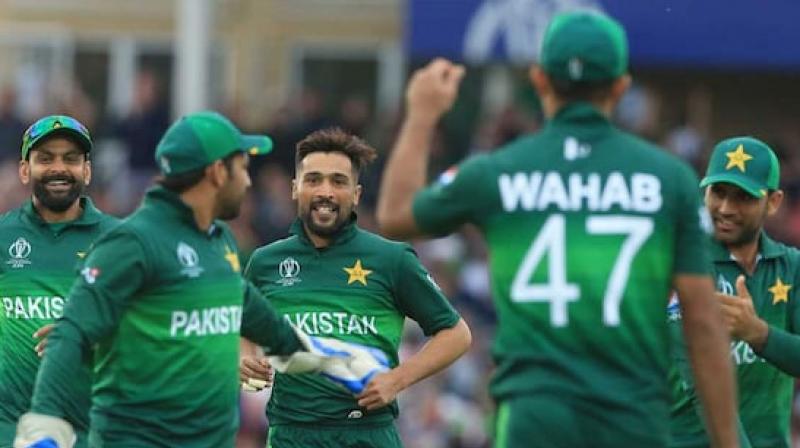 The allegations against the Pakistan players were likely believed easily because of the clumsy mistakes the players displayed while fielding against India (Photo: AFP)

Mumbai: Following an outrage on social media regarding the teams’s discipline a day prior to what was probably Pakistan’s most important match of the tournament so far, The PCB (Pakistan Cricket Board) has cleared the allegations dropped on the players.

Pakistani players were accused of loitering around late at night a day before the match against India, past the curfew period. This sparked a huge outburst after a video of the players went viral. Following the team being thrashed by India who won their 7th consecutive match against Pakistan in World Cup fixtures.

However a spokesperson from the Pakistan Cricket Board has spoken to DawnNewsTV and has mentioned that the footage was from two days prior to the match and not from the previous night, adding that the players were in their hotel rooms before the curfew time on the night before the game.

The allegations against the Pakistan players were likely believed easily because of the clumsy mistakes the players displayed while fielding against India in the first innings. While sometimes the ball slipped out of hands, other times it were the players who were losing their balance.

India and Pakistan only compete against each other in International tournaments due to the tense political scenarios between the two countries. Fixtures like the world cup are the only matches where Pakistan had the chance of beating India.

Pakistan are currently in ninth position on the points table with five games played, having won only one match so far.