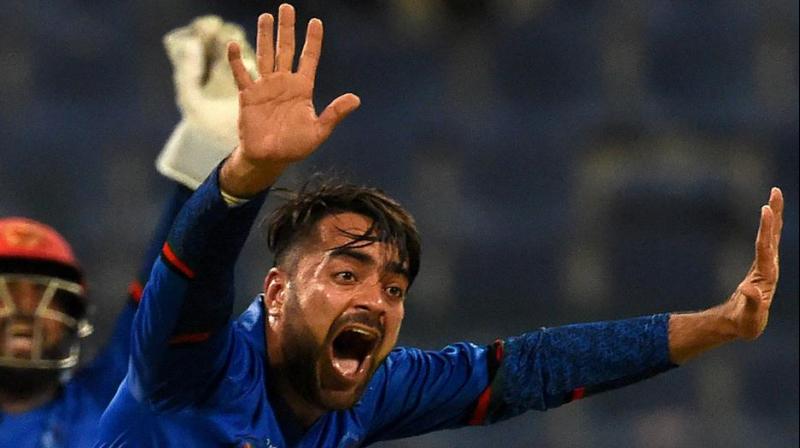 Mumbai: Rashid Khan bowled the most expensive spell in World Cup history against England at Old Trafford. Rashid Khan leaked 110 runs off his spell of nine overs as England was successful in posting a massive score of 397 on the board.

Last year, Rashid Khan became the youngest bowler to clinch the top spot in ICC ODI bowlers rankings. Rashid Khan represented Sunrisers Hyderabad in the latest edition of Indian Premier League and was expected to uplift the performance of Afghanistan in the World Cup.

Rashid Khan's spell is now the second most expensive in World Cup history.

Here are the 4 most expensive spells in World Cup history:

Morgan finally departed in the 47th over after playing a devastating knock of 148 runs off just 71 balls, with a strike rate of 208.45.