ICC CWC’19: ENG vs AFG; England win the toss and choose to bat, Roy misses out

Jason Roy currently holds the record for the most runs scored in a single game (153) at this tournament. 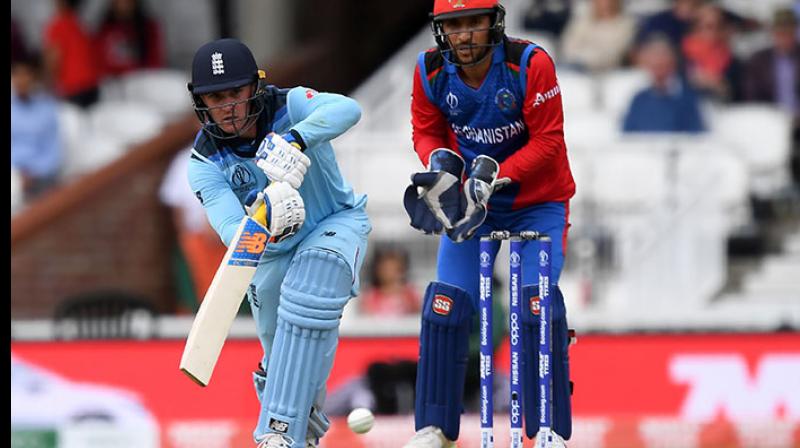 Mumbai: England have won the toss and Morgan has chosen will bat first. However heavy hitter Jason Roy, who currently holds the record for the most runs scored in a single game at this tournament, will miss out following a hamstring injury.

Gulbadin Naib and Afghanistan will go into their fifth match having not won a single game so far and standing last on the points table. They will look to beat England, who are the hosts as well as one of the tournament favourites, who stand fourth on the table.