Sports   Cricket  18 May 2017  Stokes worth his weight in gold: Carlos Brathwaite
Sports, Cricket

Stokes worth his weight in gold: Carlos Brathwaite 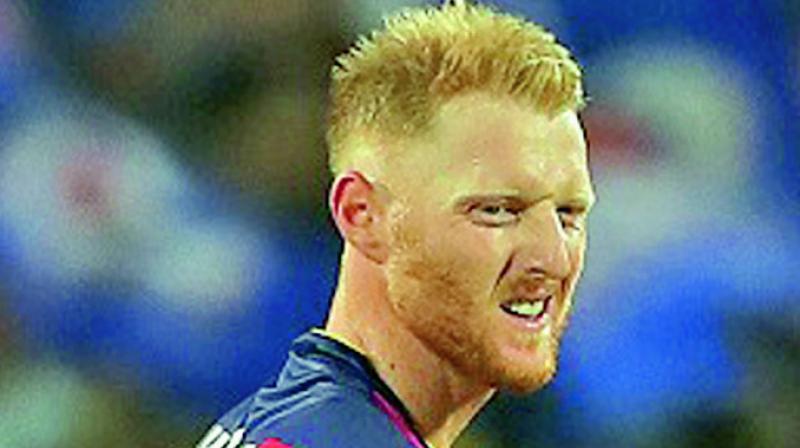 Almost a year on from Brathwaite launching Stokes for three sixes in a row to steal the World T20 from England in the final over in Kolkata, the West Indian told Sky Sports the talent has always been there. “Players like Stokes are worth their weight in gold and if he continues the way he is going, he will fetch a large amount again. A year is a long time in cricket though. You don’t know who will be the next big thing in the next 12 months.”