Sonal Chauhan opens up on her relationship rumours with KL Rahul 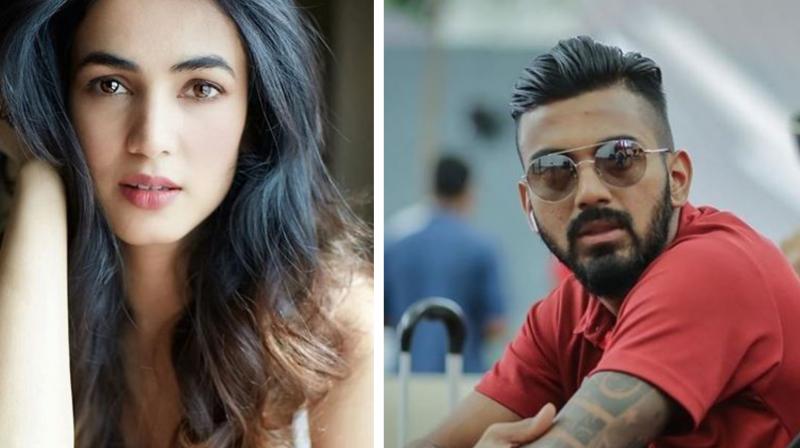 Mumbai: KL Rahul, who has been struggling to amass runs lately has been linked up with several Bollywood actresses in recent times. However, the right-hander has not spilt the beans yet on his current relationship status.

There were rumours about the 27-year-old dating actress Nidhi Agerwal, who debuted in Munna Michael opposite Tiger Shroff. Rahul's name was also linked with Alia Bhatt's bestie  Akansha Ranjan Kapoor, who also featured in Tere Do Naina music video opposite Aparshakti Khurana.

Reacting to a question on Rahul, Sonal told Bollywood Bubble, “No, not at all. He is a very good cricketer. He is very talented and a nice guy,” while hinting that their involvement with each other is not driven by facts.

Both, KL Rahul and Hardik Pandya had found themselves amid a raging controversy due to certain controversial remarks which they made on a popular TV show-- Koffee with Karan.

In order to curtail the controversy, BCCI ombudsman DK Jain had directed both the players to pay Rs 1,00,000 each to families of 10 constables in para-military forces who lost their lives on duty.

KL had also revealed that after the uproar, he did feel bitter and lost and the turn of events did bother him. However, when the dust settled, he learnt from the episode and moved on.