'Give a call to MS Dhoni': Aakash Chopra tells Tim Paine to make better use of DRS

The Australian skipper's decision to not take a review proved wrong on two occasions against Jon Denly and Jos Buttler. 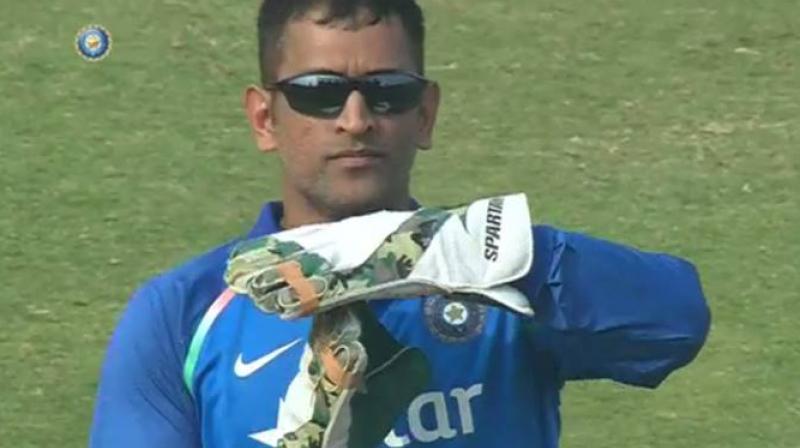 While addressing a press conference, Paine said, “I’m getting it wrong. I don’t know what else to say. We’re having a mare (nightmare). We’ve got it wrong.” (Photo: Screengrab)

Mumbai: Despite Australia success in retaining the Ashes, skipper Tim Paine's inability to take the right decisions regarding the DRS (Decision Review System) during the series was under the scanner.

During the fifth and final Test of the series, Paine agreed to the fact that his team is getting nightmares after getting most of the DRS calls wrong. The Australian skipper's decision to not take a review proved wrong on two occasions against Jon Denly and Jos Buttler.

The ball-tracking replays later showed had Paine sent the LBW shouts from Mitch Marsh and Nathan Lyon upstairs, the decisions would have turned in Australia’s favour

While addressing a press conference, Paine said, “I’m getting it wrong. I don’t know what else to say. We’re having a mare (nightmare). We’ve got it wrong.”

“It’s fast, it’s a tough job as I’ve said throughout the whole Test series. I’ve got a new respect for umpiring, particularly in Test cricket because it’s a hard job,” he added.

Taking a dig at Paine, former Indian cricketer-turned commentator Aakash Chopra asked the 34-year-old to give a call to former Indian captain MS Dhoni and ask if he is enrolling students in his class.

Give a call to Dhoni. See if he’s ready to take students 🤣😂 Dhoni Review System. https://t.co/kcfuH1S6tQ