The arbitrator has termed the September 2012 termination as unlawful. 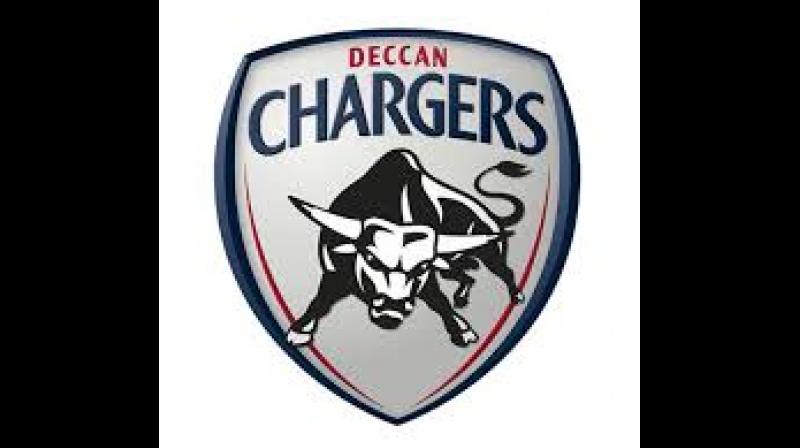 Just hours before the BCCI apex council will meet to decide on issues like IPL, FTP and Tax issue for the upcoming World Cup, defunct Hyderabad-based IPL franchise Deccan Chargers has won the arbitration case against the cricket board.

The Bombay High Court-appointed arbitrator has asked the BCCI to pay a "substantial amount", an Ahmedabad Mirror report said. As per a report in The Economic Times, the BCCI is all set to pay Rs 4,800 crore to the defunct franchise.

The case pertains to the termination of the franchise in September 2012, which the arbitrator has termed as unlawful.

For the uninitiated, Deccan Chargers, owned by Deccan Chronicle Holdings Limited (DCHL), was one of the eight original teams of the Indian Premier League. It had also won the 2009 edition of the IPL, under the captaincy of Adam Gilchrist.

Later, the company went to the Supreme Court challenging the termination of the franchise. But the apex court refused to stay the termination and ruled in favour of the cricket board. The franchise was later sold to Chennai-based media network Sun Network. The Hyderabad-based team is now called Sunrisers Hyderabad.