According to former India fielding coach Robin Singh, there is nothing wrong for head coach to bring his own choice of support staff. 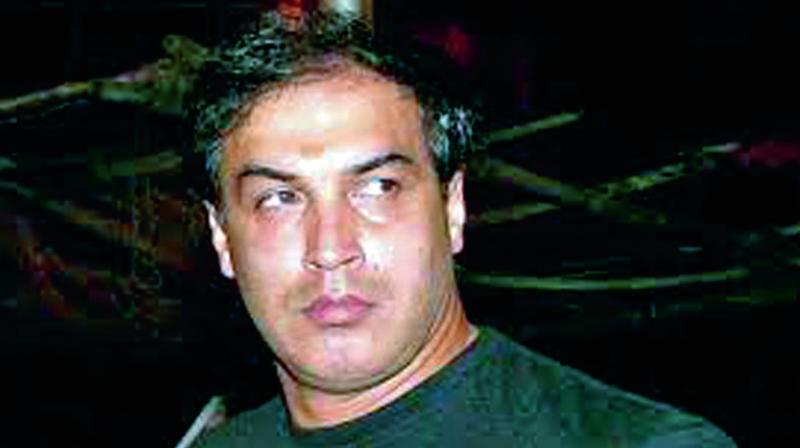 Chennai: The latest drama in Indian cricket is the confusion over the appointment of support staff. While the BCCI had named Zaheer Khan (bowling) and Rahul Dravid (batting) as consultants to assist head coach Ravi Shastri based on Cricket Advisory Committee’s recommendations, the Supreme Court-appointed Committee of Administrators hasn’t ratified the decision.

It’s no secret that Shastri wants his former colleague Bharath Arun back as regular bowling coach. It’s only a matter of time before COA grants Shastri’s wish and the former Tamil Nadu pacer, in all probability, will travel to Sri Lanka with the Indian team.

According to former India fielding coach Robin Singh, there is nothing wrong for head coach to bring his own choice of support staff. “If I were the head coach, I would want people whom I’m comfortable working with. A coach must have an understanding with support staff to deliver,” said Robin who worked under Gary Kirsten for almost three years until 2009.

Robin said the delay in announcing support staff should not be converted into a controversy. “A head coach should have a comfort level. Ask anyone, whether it’s a cricketer or any other professional, everyone wants his own people,” he said.

Robin, who was sacked as fielding coach following India’s poor performance in the 2009 T20 World Cup and Champions Trophy, said he was not in a position to comment on the Kohli-Kumble saga. “I don’t even know what was going on, so I can’t say anything,” he added.