Bishen had figures of 12-8-6-1 and Gavaskar made amends with an unbeaten 65 for his snail-like World Cup debut. 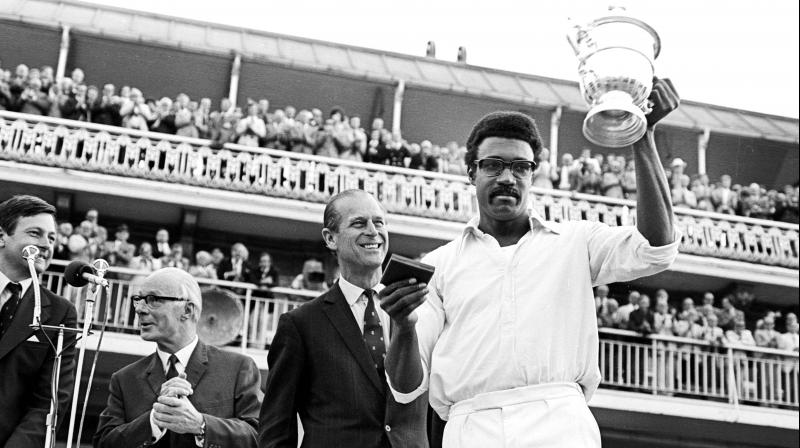 Did you know that the women had beaten the men to the cricket World Cup? They held their World Cup two years ahead of the men, in July 1973 in England. The event that the ICC then put together for the men in 1975 was thought of as something of an experiment with the very conservative cricket world very sceptical about limited-overs cricket despite the fact the format had been running for more than 10 years on the county circuit as the Gillette Cup.

India had played only two games till then — on the disastrous England tour of 1974 and were the most diffident of the lot going into the first ever World Cup. If England began with a flourish in a century from opener Dennis Amiss and 334 in the bank after 60 overs, India let down the spirit of the game because to Sunil Gavaskar’s 36 not out from 174 balls with one boundary hit.

The wonder opener of the West Indies tour of 1970-71 had tried to explain many times about why he batted like that when there was not even a Test series to be played after the World Cup in England. Sunil once told me that he played a few hard drives early on only to see all of them go into the hands of cover and he simply lost rhythm and mood and plodded on. His team was fuming but could do little about it as the manager was away on business meetings after the opening day that had shocked the world.

With 720 people in attendance, India scored its maiden LoI victory at Headingley, Leeds, over the cricketing innocents from East Africa who found Bishen Bedi’s seductive left arm too mysterious. Bishen had figures of 12-8-6-1 and Gavaskar made amends with an unbeaten 65 for his snail-like World Cup debut and Farokh Engineer made 54* in 123 for no loss and a 10-wicket win.

Any hope of qualifying for the semifinals was gone in Glenn Turner’s gritty 114* at Old Trafford that made up for the difficulties his colleagues had against India’s slow medium and spin attack. The rest of the tournament was about the memorable final between the West Indies and Australia, marked by a century from Clive Lloyd and accurate throws from a dashing youngster named Viv Richards who was responsible for the first three of five run outs that ruined Australia’s chase.