The interest in women's cricket in India has been on the rise ever since they finished runners-up in the 2017 World Cup in the UK. 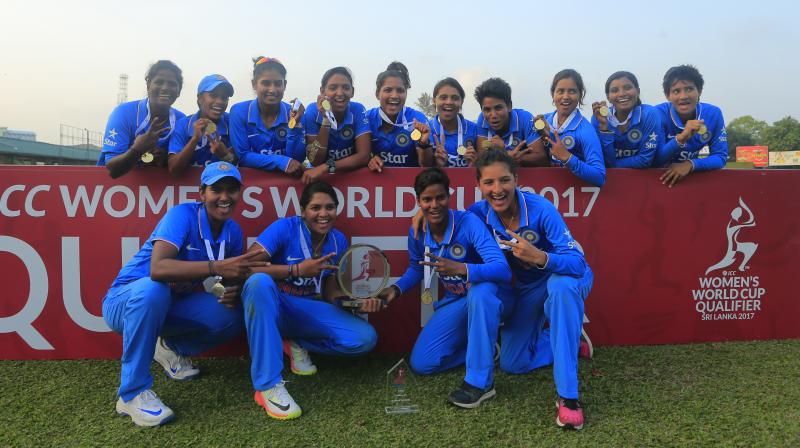 Melbourne: India are the "sleeping giants" of women's cricket with the resources they have at their disposal, feels Australia coach Matthew Mott.

The interest in women's cricket in India has been on the rise ever since they finished runners-up in the 2017 World Cup in the United Kingdom.

"They're (India) the sleeping giant in women's cricket. They've got a country that's mad on the game, and in their batting they've already got three or four world-class players," said Mott.

"The depth in their batting is outstanding, their bowling's got potential as well and their fielding has improved out of sight," he was quoted as saying by cricket.com.au.

India entered two World Cup finals (2005, 2017) but finished on the losing on both occasions.

But Mott believes if they continue in the same vein, the future is bright for women's cricket in India.