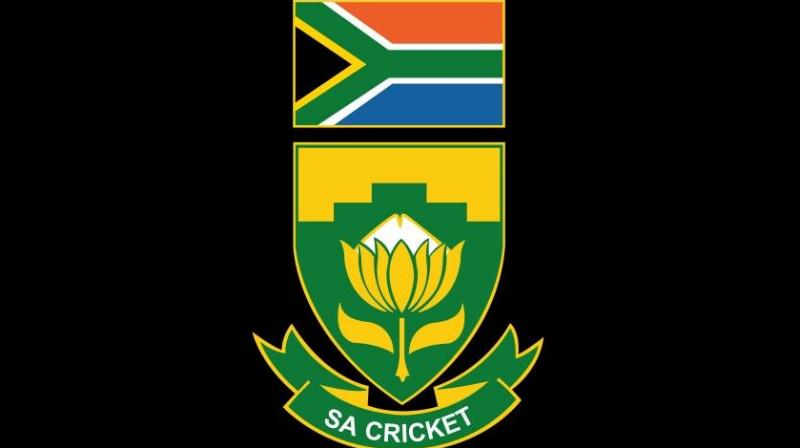 Johannesburg: Soon after taking over as South Africa's director of cricket, former Test skipper Graeme Smith revealed that Quinton de Kock would not be elevated to the Test captaincy.

He told a tele-conference that the debate over the Test captaincy was one of the challenges he faced during a period when no cricket can be played because of the coronavirus pandemic.

"It's not going to be Quinton," he said, citing De Kock's responsibility as the country's limited-overs captain as well as being wicket-keeper and a key batsman.

"Quinton will be our white-ball captain but from a workload and mental capacity aspect we want to keep him fresh. From personal experience I know that captaining all three formats is challenging and we don't want to overburden him."

Smith gave no indication of the likely replacement following the decision of Faf du Plessis in February to step down from the job.

"There's no one person you can pinpoint,” he said. "There are a lot of players on a similar level."

South Africa's next scheduled Test series is in the West Indies in July but Smith said that it had not been finalised due to the Covid19 outbreak.

South Africa are also due to go to Sri Lanka for a limited-overs tour in June but Smith said both tours could be postponed.

"We are in discussion with the boards of those countries and decisions will have to be made pretty soon," he said.

Smith said his immediate priority was the T20 World Cup in Australia in October and November, assuming it happened as planned.

He said South Africa hoped to host a Twenty20 series against India in August as part of the build-up to the world event. "There is a lot of doubt about what the situation will be by then but we are in discussions with the Board of Control for Cricket in India," he said.

Faul said he expected more clarity on the status of the T20 World Cup to emerge when the International Cricket Council hosts a video discussion between national chief executives next Thursday.

Smith's temporary appointment last December was at a time of crisis in South African cricket following the suspension of chief executive Thabang Moroe, calls for the board of CSA to resign and in the wake of a poor performance by the national team in the 2019 Cricket World Cup, which was followed by a 3-0 thrashing in a Test series in India.

One of Smith's first moves was to appoint former Test wicketkeeper and long-time teammate Mark Boucher as national head coach through to the 2023 World Cup.

The team has had mixed results since Boucher's appointment, losing Test series and Twenty20 series against England and Australia.

But they finished the 2019/20 season on a high, beating Australia 3-0 in an ODI series, shortly before cricket was shut down.