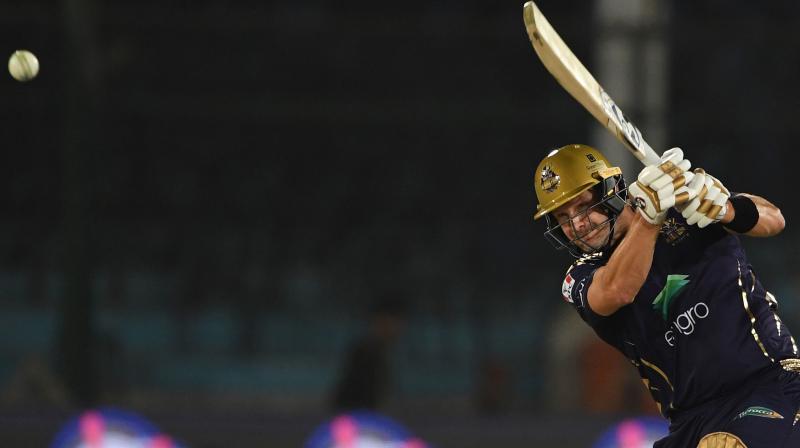 Lahore: The Pakistan Super League has been postponed amid the coronavirus pandemic.

The In a statement, Pakistan Cricket Board said "The Twenty20 tournament has been postponed, to be rescheduled.''

Lahore's Gaddafi Stadium was due to host the two semifinals on Tuesday and the final on Wednesday, but the PCB moved to postpone the playoffs hours before a match between Multan Sultans and Peshawar Zalmi.

Karachi Kings were due to meet Lahore Qalandars in the second of the semifinals.

A number of foreign players in the franchises had already left the country despite the PCB bringing forward the finals by four days.

The decision in the PSL came a day after a test match and a one-day international between Pakistan and Bangladesh was postponed.