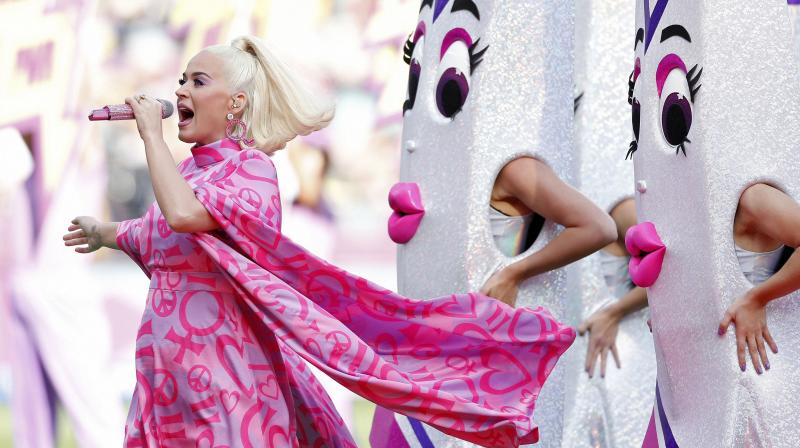 Katy Perry performing before the start of the Women's T20 World Cup final between Australia and India in Melbourne. AP/PTI Photo

Sydney: Cricket Australia is planning to host the men's T20 World Cup as per schedule in October despite the COVID-19 pandemic causing a collapse of sports events worldwide.

"We're really hoping that all forms of sport can be played again in a few weeks or a few months' time," CA chief Kevin Roberts was quoted as saying by cricket.com.au.

"None of us are experts in this situation obviously, so our hope is that we're back in very much normal circumstances come October and November when the men's T20 World Cup is to be played."

The men's T20 World Cup is slated to begin with the pre-qualifiers from October 18-23 followed by the main 12-team competition from October 24. The final will be played on November 15 at the MCG and CA is planning for a full house.

"And at this stage we're planning on November 15, to have a full house at the MCG to inspire the world through men's cricket as the women's cricketers did here just last week," Roberts said.

England's tour of Sri Lanka was also cut short before the beginning of the two-match Test series while the upcoming edition of the Indian Premier League (IPL), which was due to start on March 29, has been suspended till April 15.

As governments across the world are urging people to self-isolate, South Africa head coach Mark Boucher suggested cell phones should also be turned off for two weeks.

"The only thing missing in this global lockdown is cellphone use! What about turning that off for 2 weeks as well!? #bliss #naturesway #oldschool," Boucher tweeted.