The Bangladesh team escaped unhurt despite being in close vicinity of a shooting attack on a mosque but its tour of New Zealand was called off. 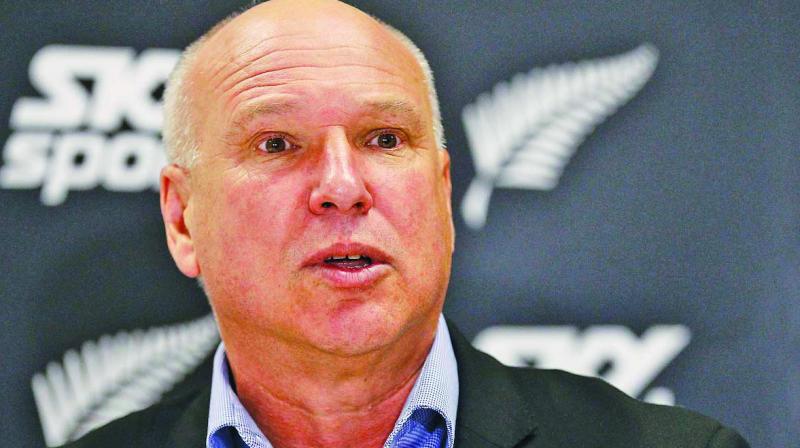 Auckland: The Christchurch mass shootings will have far-reaching implications for hosting sporting events in New Zealand and elsewhere, according to New Zealand Cricket CEO David White, who said the impression of the country being a “safe haven is gone”.

Attacks on two Christchurch mosques left at least 49 dead Friday, with one gunman — identified as an Australian — livestreaming the attack. The Bangladesh cricket team escaped unhurt despite being in close vicinity of a shooting attack on a mosque but its tour of New Zealand was called off.

“This is shocking. This will change the entire fabric of international sports hosting. I think everything changes now,” White was quoted as saying by stuff.co.nz.

“We’ll certainly be having to look at our security in depth. I think the idea of New Zealand being a safe haven is gone now.

“We now have to be very, very vigilant — all the authorities and sporting organisations, absolutely.”

The Bangladesh team’s tour was called off after the players had a narrow escape from the attack on a mosque in Christchurch, described as an “unprecedented act of violence” by the country’s Prime Minister Jacinda Ardern.

White said, “They’re shaken up all right. They’re shocked like everyone else. New Zealand Cricket’s thoughts were with Christchurch and people affected by the shootings. We are shocked and appalled, as I’m sure all New Zealanders are.”

The International Cricket Council had said it “fully supports” the cancellation of the third Test. “Our thoughts and sincere condolences go out to the families and friends of those affected by this horrendous incident. Both teams, staff and match officials are safe and the ICC fully supports the decision to cancel the Test match,” ICC Chief Executive David Richar-dson had said.