Hussain is not the only former England captain to heap praise on Kohli. 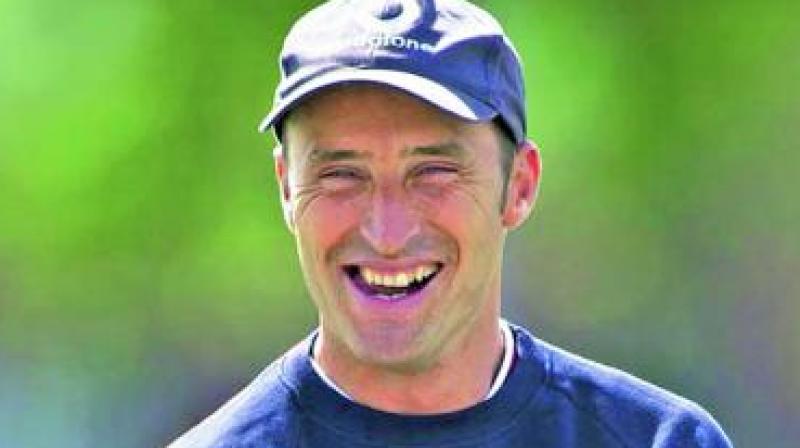 “I think what Kohli is trying to do is push the boundary and raise the bar of everything he does,” said Hussain on Sky Sports. “No one says to him ‘being captain in three forms is too much for you’, no one says ‘you can chase 300 but can you chase 350 from 63/4?’

“I read out here that he prefers (Cristiano) Ronaldo to (Lionel) Messi. Messi was given a lot of natural ability but he prefers Ronaldo, who has made himself the footballer that he is and pushed himself on and off football pitch — and that is what Kohli has done in cricketing terms,” added Hussain.

Hussain is not the only former England captain to heap praise on Kohli. Former English skipper Michael Vaughan declared Virat Kohli as the best batsman in the world in all three formats. “VIRAT KOHLI IS FROM ANOTHER PLANET #Fact,” tweeted Vaughan.