Shania-Lee Swart even claimed 2-21 from her four overs bowling. 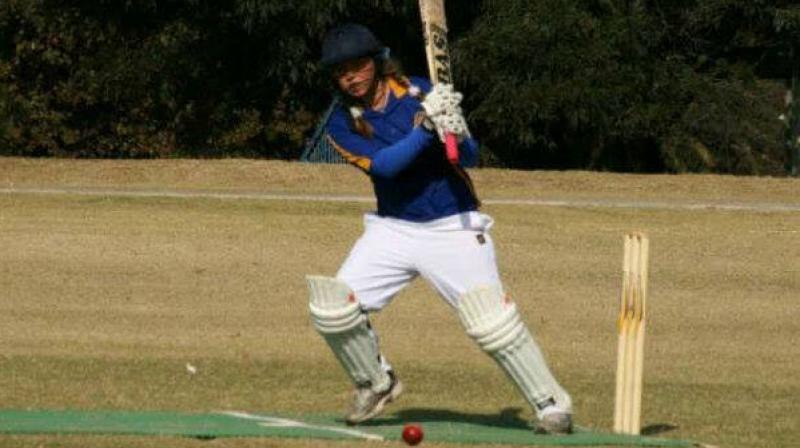 Pretoria: Ten players from the batting side got out for zero as the batswoman from the same team scored 160 with the bat which is an once-in-a-lifetime incident.

The Mpumalanga Under-19 women’s side won the match (9-169) beating Easterns Under-19 (6-127) by 42 runs during Cricket South Africa's Under-19 Girls National Cricket Week in Pretoria.

The opening batter Shania-Lee Swart scored 160 out of Mpumalanga’s 9-169, with her team mates contributing a grand total of zero.

The innings featured eight ducks, while the No.10 batter Nicholate Phiri remained not out. The total of nine extras added as the cheery on the cake.

Swart’s innings included 18 fours and 12 sixes. She even claimed 2-21 from her four overs bowling.

Shania-Lee Swart scored around 95 per cent of her team’s total.

She was just three strikes away from beating Chris Gayle’s 175 that he had scored for Royal Challengers Bangalore in the 2013 IPL.

Kane Williamson, New Zealand's captain owns the record for the highest percentage or runs scored in a completed T20 international innings. He had scored 70 per cent (42 out of 60) against Sri Lanka in the 2014 World T20.