Earlier in the day, Sharma resigned from the post and stated that the cricket administration is full of 'pull and pressures' all the time. 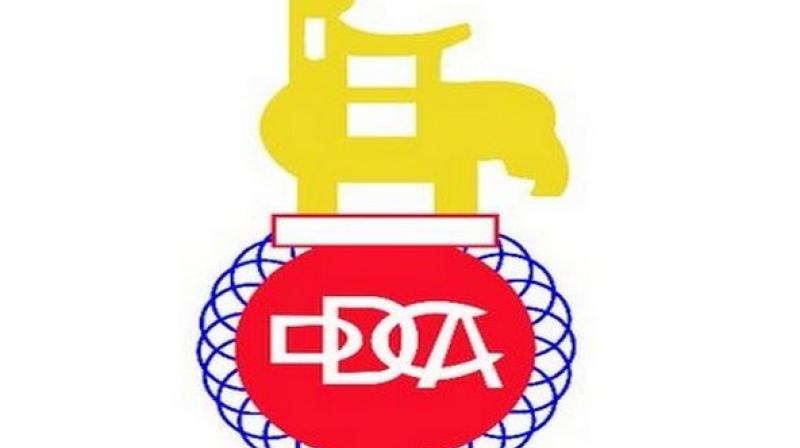 New Delhi: Soon after the resignation of Delhi and District Cricket Association (DDCA) President Rajat Sharma, several other members also stepped down from their respective posts on Saturday.

Earlier in the day, Sharma resigned from the post and stated that the cricket administration is full of 'pull and pressures' all the time.

"In my endeavour though I faced many roadblocks, opposition and oppressions, just to keep me from discharging my duties in fair and transparent manner, however, somehow I kept moving with only one agenda that all promises made to the members must be fulfilled while keeping the interest and welfare of Cricket paramount at all times," Sharma wrote in his resignation letter.

"However, cricket administration here is full of pulls and pressures all the time. I feel that vested interests are always actively working against the interest of cricket. It seems that it may not be possible to carry on in DDCA with my principles of integrity, honesty and transparency, which I am not willing to compromise at any cost. That's why I have decided to call it a day and hereby tender my resignation to the Apex Council from the post of President, DDCA with immediate effect," he added.

He then urged that the money they have should be spent only to promote cricket.
"I would like to add that when I took over as President, coffers of DDCA were empty and now we have a corpus of around Rs. 25 Crores, I urge upon you that this money be spent only for promoting cricket and helping cricketers," he said.

"I thank you all for the overwhelming support, respect and affection you have given me throughout my tenure. Whatever I have contributed here would have not been possible without your support," Sharma concluded.