Ex-cricketer says Rohit Sharma shouldn’t be given a chance to open Test; read to know why 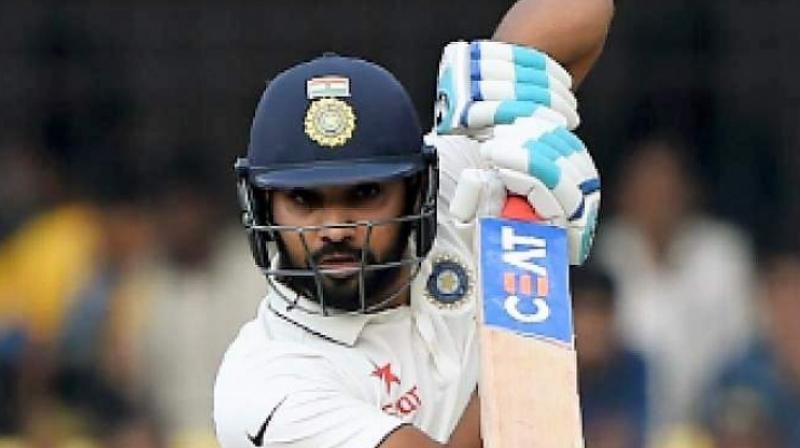 Mongia further added that the youngsters, who have scored between 800 to 1000 runs in the domestic circuit, should be given a chance to open. Especially the likes of Panchal, Easwaran who are averaging from 50 – 60 must be given a chance. If they are not given a fair chance, that would be unfair from the part of the selectors.

“Why not give chances to those who’ve scored 1,000-800 runs in a season as an opener? The likes of Panchal and Easwaran are averaging 50-60 in domestic cricket. When are they going to get a chance? It’s demotivating for them,” Mongia said.