Mike Hesson is expected to be interviewed in the second half while Shastri will be the last to appear, at 5:30 pm IST. 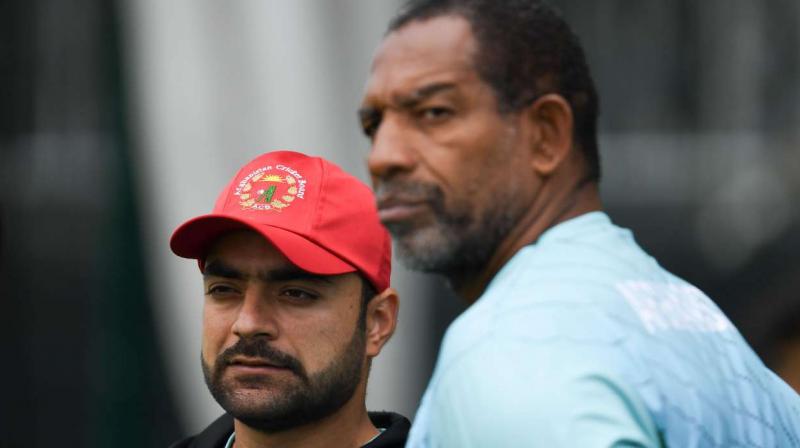 Mumbai: Former West Indies opener Phil Simmons on Friday pulled out of the race for the Indian cricket team chief coach's job, leaving five aspirants in the race with incumbent Ravi Shastri as the frontrunner.

Shastri has always been the favourite and once the BCCI advanced the Kapil Dev-led panel's media conference by an hour to 6 pm, it became quite evident that it's a one-horse race.

"Phil Simmons has officially intimated BCCI that he will not be appearing for the interview. So it's now five people who are in contention," a senior BCCI official told PTI.

Indian aspirants Robin Singh and Lalchand Rajput appeared in person for the interviews at a suburban hotel, while Tom Moody appeared via Skype from Australia.

Rajput, cricket manager of the Indian team that won the inaugural World T20 in South Africa in 2007, was interviewed by the three-member Cricket Advisory Committee (CAC) for around 40 minutes.

"I am confident," Rajput told reporters before leaving the venue.

Robin, his competitor and former fielding coach of the national team, also exuded confidence and said that his "interview went off well".

Mike Hesson is expected to be interviewed in the second half while Shastri will be the last to appear, at 5:30 pm IST.