'I am unsure': Mike Hesson on Team India coach appointment 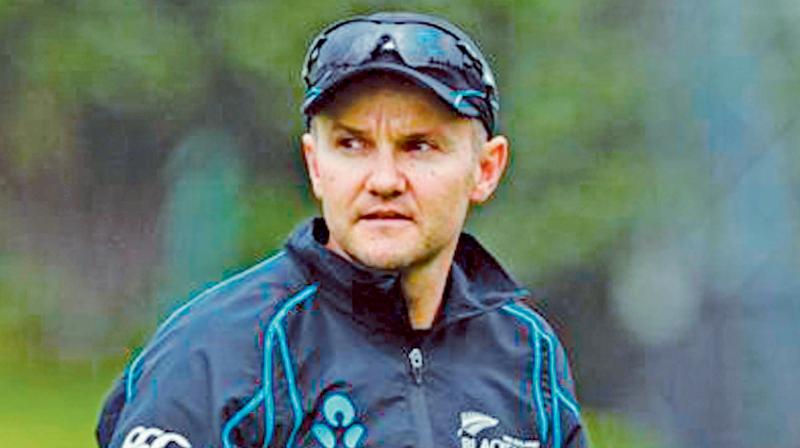 Mumbai: Former New Zealand coach Mike Hesson who gave his interview for the position of head coach of team India, said he is unsure and will get to hear the decision later today.

"I am unsure. They are making a decision this afternoon. You guys will hear about the decision the same time I will," Hesson told reporters after giving an interview for the position of Team India's head coach.

Hesson has earlier been the coach of New Zealand and Kenya. He has also coached franchise teams like Kings XI Punjab and Otago Volts.

He managed to take New Zealand to the finals of Cricket World Cup 2015.

The interview of all the shortlisted candidates will be taking place here for the appointment of the coach and the announcement is likely at 7 in the evening.

Apart from Shastri, there were two more Indians who were shortlisted for the post -- former cricketers Lalchand Rajput and Robin Singh.

Other than Hesson, two foreign shortlisted candidates are-- Tom Moody and Phil Simmons.