Though the Pakistan Cricket Board is tight-lipped on the dates for the Committee meeting, sources said it is expected to be held on July 29. 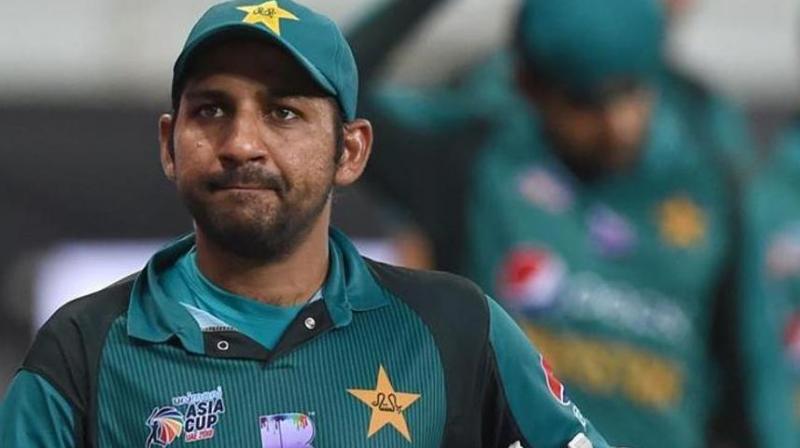 Pakistan finished fifth in the just-concluded World Cup and review of the poor performance of the team will be on the top of agenda of the meeting. (Photo: AFP)

Karachi: Splitting the captaincy and inviting fresh applications for the national team coach and other support staff will be on the agenda when the PCB's Cricket Committee meets later this month to review Pakistan's debacle in the World Cup.

Though the Pakistan Cricket Board is tight-lipped on the dates for the Cricket Committee meeting, sources said it is expected to be held on July 29.

The source told PTI that the meeting was delayed since former captain Misbah-ul-Haq, one of the members of the panel, had plans to travel to the USA on personal work.

"If he travels, then he will attend the meeting via video link and if he is in Lahore he will be present in person," the source said.

He said pace-bowling legend Wasim Akram and Urooj Mumtaz, a former captain of the national women's team, who are the other members of the committee, have already been sounded out for the meeting which will be chaired by PCB MD Wasim Khan.

Pakistan finished fifth in the just-concluded World Cup and review of the poor performance of the team will be on the top of agenda of the meeting.

It is learnt that head coach Mickey Arthur has been told by PCB chief Ehsan Mani and Wasim Khan during a meeting in London that he would have to apply afresh for the post and he would not get any extension as his contract has expired.

The source said that the PCB has also started making inquiries about potential candidates for the support staff and the name of ex-Zimbabwe captain and former England head coach Andy Flower was on the list.

"The PCB is impressed with the work done by Flower as a coach and then at the England Cricket Board's academy behind the scenes to build a strong ODI squad which went on to win the World Cup," the source said.

The biggest challenge facing the PCB is whether to again appoint a foreign coach or go for a homegrown stalwart.

A discussion is also expected among the members of the committee about reducing the burden of captaincy on Sarfaraz Ahmed by splitting the captaincy which may be beneficial for the Pakistan team in the long term.