Star of the World Cup final, England's Ben Stokes was the other batting all-rounder in the side apart from Pandya. 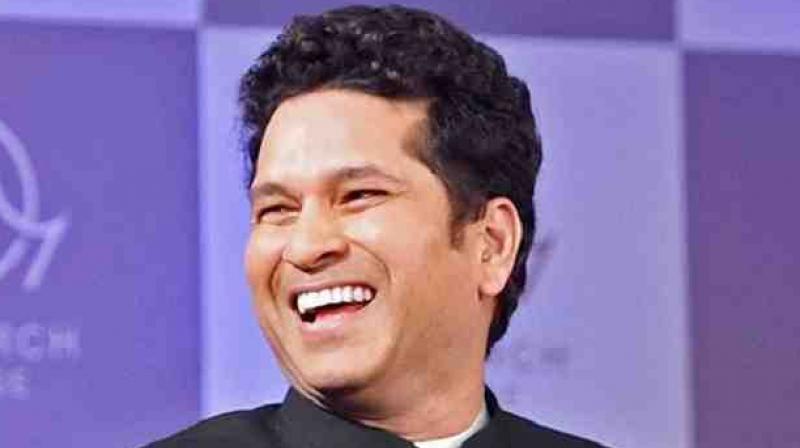 adeja made the playing XI despite featuring in just two matches during the big event. (Photo: PTI)

India skipper Virat Kohli, vice-captain and tournament-scorer Rohit Sharma, pacer Jasprit Bumrah along with all-rounder Hardik Pandya and Ravindra Jadeja were all part of the team selected by Tendulkar.

While Rohit was the highest run-getter at the quadrennial event with 648 runs which included five centuries, Jadeja made the playing XI despite featuring in just two matches during the big event.

Tendulkar also named New Zealand skipper Kane Williamson, who was adjudged the player of the tournament, besides including Bangladesh all-rounder Shakib Al Hasan, who had taken 11 wickets and amassed over 600 runs in the World Cup.

Star of the World Cup final, England's Ben Stokes was the other batting all-rounder in the side apart from Pandya.

Bairstow, who is not even the first choice keeper in the English team in which Jos Butler is preferred, made the cut as the stumper-batsman in Tendulkar's XI ahead of the more experienced Dhoni.

Tendulkar named the XI while doing commentary for the official broadcasters.