'Ashes will be bigger than World Cup', says Joe Root

England will host Australia for the Ashes series, which is set to take place from August 1 to September 16. 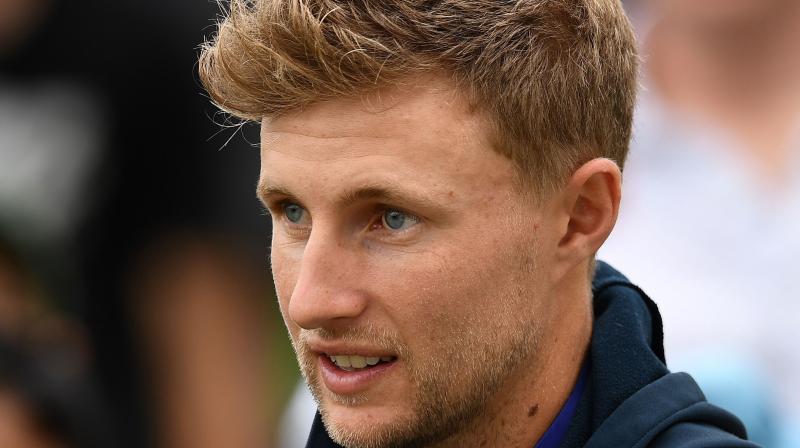 The team will conduct a training camp this weekend which will also include players expected in the Ashes squad. (Photo: AFP)

Melbourne: Member of the 2019 World Cup winning team and England Test captain Joe Root on Tuesday said that the upcoming Ashes Test series will be bigger than the recently concluded 50-over tournament.

England will host Australia for the Ashes series, which is set to take place from August 1 to September 16.

"There's been a lot of stuff going on behind the scenes to make sure we're ready when that comes around. It always is so special: the atmosphere; the two weeks leading in; the way it builds; the way the guys get excited about it," cricket.com.au quoted Root, as saying.

"It's like no other series in Test cricket. I'm really looking forward to it. It'll be massive, especially on the back of this (World Cup). It will make it even bigger. It (Ashes) would be the pinnacle. It's what we set out to do at the start of the year... two to three years, actually. And we're halfway there. A lot of hard work to go but hopefully we can do that," he added.

England lifted their first-ever World Cup trophy at Lord's on July 14. The team defeated New Zealand in a boundary countback rule after both the 50-over and super-over were tied. A day after winning the tournament, England assembled at the Oval for a public event.

Root said that the transition from one-day to Duke ball cricket will be easy for the team as England are set to play against Ireland in a four-day Test at Lord's from July 24.

"We couldn't be in a better place, really. Having achieved what we've achieved here, there will be talk about us going one step better and picking ourselves up off the back of it. But ultimately the confidence this will give the guys to take into a series like that - especially the way we've played against Australia at Edgbaston in that semi - the guys involved will relish that and want more of that," he said.

"The feeling of euphoria we felt at that ground and yesterday. To experience all that again is very exciting. Ashes cricket always has a different edge to it and that in itself will get everyone going," he added.

England are expected to announce their squad for series against Ireland on Wednesday. Jason Roy is likely to receive a Test call-up, while several key players are possibly going to be rested.

The team will conduct a training camp this weekend which will also include players expected in the Ashes squad. The likes of Ben Stokes and Chris Woakes are likely to be rested from the Ireland series, while Mark Wood and Jofra Archer will nurse their injuries.

It is understood that Archer was taking pain-killing injections throughout the World Cup to avoid a side injury, while Wood picked up a side complaint during the World Cup final. Meanwhile, James Anderson is unlikely to play against Ireland as he sustained a calf injury while playing for Lancashire in the County Championship.