Key Indian batsmen including Virat Kohli, Kedar Jadhav and Yuvraj Singh did not impress in the IPL. 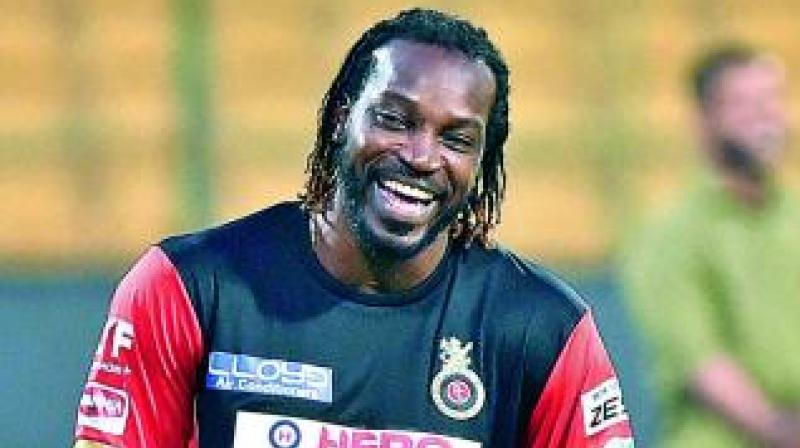 New Delhi: Explosive West Indies opener Chris Gayle, who had an forgettable outing in the ongoing IPL, was upbeat about India's chances in the Champions Trophy beginning from June 1 in England.

“If the Indian top-order get going, we all know how dangerous they can be,” Gayle said.

Gayle scored only 200 runs in nine matches with one half-century for RCB. The team’s key players failed to provide any momentum as RCB finished last, their worst season in all the ten editions of the IPL.

“It was a disappointing one. No one actually particularly clicked in all departments at all. It was more so in patches and we need more of a collective unit to perform out there. But, it just did not happen at all,” he said.

Key Indian batsmen including Virat Kohli, Kedar Jadhav and Yuvraj Singh did not impress in the IPL. But Gayle felt it would have no bearing on the Champions Trophy.