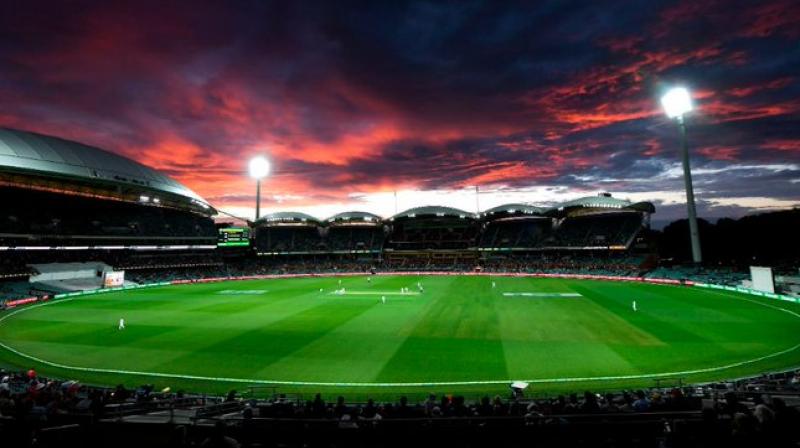 Melbourne: Adelaide Oval's new hotel could be offered to the visiting Indian cricket team as a potential quarantine centre during its upcoming tour of Australia, which is currently under threat due to the rapidly-spreading Covid19 pandemic.

According to a report in 'The Age', South Australian Cricket Association (SACA) chief Keith Bradshaw has reached out to Cricket Australia boss Kevin Roberts to offer the new $42 million hotel for use by Virat Kohli's side if it is allowed into the country.

"Kangaroo Island and Rottnest Island have also been mooted as potential self-isolation sites for a visiting team," the report said.

With Australia sealing its borders and putting restrictions on travel to contain the dreaded disease, cricket authorities are trying to find ways to manage health and safety of the visiting teams if the series goes ahead as planned.

The 14-day mandatory isolation for visitors can create problems for the Indian team which needs to maintain conditioning and form for competition.

However, the 138-room Oval hotel, which is expected to open in September, would enable "the world No.1 Test nation to train in first-class cricket facilities at the adjacent nets as well and give them access to suitable dining and nutrition options."

The T20 World Cup, scheduled to start on October 18 in Australia, is already under threat due to the coronavirus outbreak, which has killed over 1.3 lakh people globally.

The cancellation of the Tests against India could cost CA potentially up to $300 million in lost TV revenue.