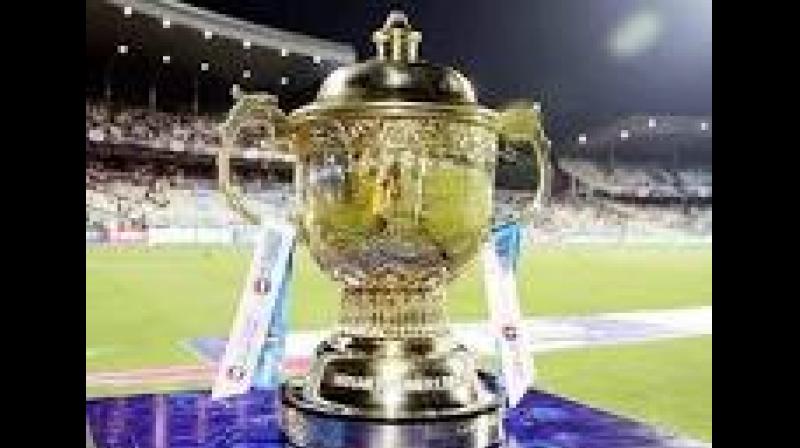 New Delhi: The BCCI on Thursday suspended the 2020 Indian Premier League "till further notice" in the wake of the Covid19 pandemic, which has claimed more than 400 lives and affected over 12,000 in the country.

The PTI reported on April 14 that the Indian cricket board (BCCI) had intimated the eight franchisees along with other stakeholders about the indefinite postponement of the tournament's 13th edition but there was no official word from the parent cricketing body.

"Due to the evolving global health concerns regarding Covid19 and lockdown measures implemented by the Government of India to contain the spread of the pandemic, the IPL Governing Council of the BCCI has decided that the IPL 2020 Season will be suspended till further notice," said BCCI secretary Jay Shah in a statement.

The IPL was set to start on March 29 and end on May 24 but it was first postponed till April 15 after a surge of Covid19 positive cases in India. However, with situation not being conducive for any sporting activity and the country in the midst of a 40-day lockdown, the BCCI didn't issue any fresh date.

"The health and safety of the nation and everyone involved in our great sport remains our top priority and as such, the BCCI along with the Franchise Owners, Broadcaster, Sponsors and all the Stakeholders acknowledge that the IPL 2020 season will only commence when it is safe and appropriate to do so," Shah further stated.

While BCCI is not committal on when cricket could resume in the country, Shah maintained that India's richest sporting body is monitoring the situation and will seek guidance from the central government as well as states.

"BCCI will continue to monitor and review the situation regarding a potential start date in close partnership with all of its stakeholders and will continue to take guidance from the Government of India, State Governments and other State Regulatory bodies," Shah added.

The only window left for the BCCI to host the tournament is September-November. For that to happen, India will have to skip the Asia Cup hosted by the PCB in Dubai or Cricket Australia and the International Cricket Council decide to forego the T20 World Cup to create a vacant window.