Sri Lanka had surprised India in the tournament-opener while Bangladesh convincingly chased down a massive target of 215, set by the hosts, last week. 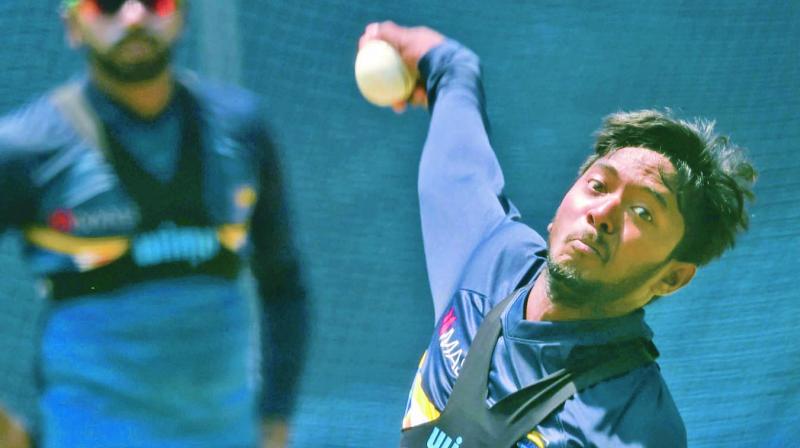 Colombo: A place in the final at stake, Sri Lanka and Bangladesh would expect their batsmen to fire as they lock horns in a virtual semi-final of the Nidahas Twenty20 tri-series, here on Friday.

While Bangladesh batting line-up has been bolstered by return of their premier all-rounder Shakib Al Hasan, hosts Sri Lanka still have to do the job without their regular skipper Dinesh Chandimal, who is serving a two-match suspension. Thisara Perera will continue as skipper in Chandimal’s absence.

Shakib had missed the previous matches of the series due to a finger injury. The winner will play India in the title-clash on Sunday. Both teams have two points with a victory each. Sri Lanka had surprised India in the tournament-opener while Bangladesh convincingly chased down a massive target of 215, set by the hosts, last week.

In case of a washout, Sri Lanka will proceed to the final, courtesy their better net run-rate. Save last week’s defeat, Sri Lanka’s recent record against Bangladesh has been impressive. They beat Bangladesh in an away Test and in a T20 series apart from winning the final of the ODI tri-series, which also involved Zimbabwe.

The home side will rely on the batting efforts of Kusal Mendis, who has been in good form, along with Kusal Perera, Upul Tharanga and skipper Thisara Perera. Bangladesh will be aiming for more consistency from their top-order.