Morne Morkel was told by a doctor that his days as a player were numbered, which he said, was not a nice thing to hear. 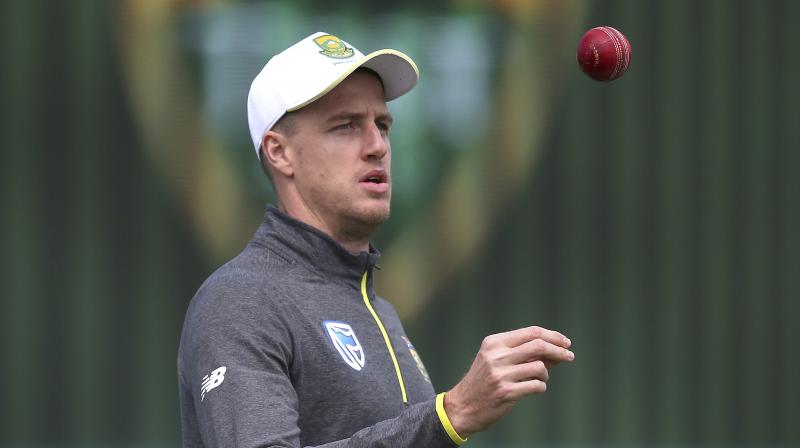 Morne Morkel has made himself unavailable for the this year's edition of the Indian Premier League (IPL), in order to be at full fitness for South Africa's series against England later this year. (Photo: AP)

Johannesburg: South African pacer Morne Morkel, who is leaving no stones unturned to make a comeback into the national side from a back injury since the One-Day International (ODI) tri-series held in West Indies in June last year, has revealed that he was told he would never be able to play cricket again.

"No one was 100 percent sure of what was going on with my back and to be honest there was a time when I was in doubt about my future" ESPNcricinfo quoted Morkel as saying.

"I was told that I would never be able to play cricket again and it was a mental thing to go to the gym," he added.

The right-arm pacer further said that one doctor told him that his days as a player were numbered which was not a nice thing to hear.

Having ignored that diagnosis and sought other doctors' advice, Morkel, who has picked up 242 Test wickets and 181 ODI scalps, has now recovered fully and hopes to rule himself fit for the Test-match leg of South Africa's tour of New Zealand.

Besides, the 32-year-old experienced fast bowler has made himself unavailable for the this year's edition of the Indian Premier League (IPL), in order to be at full fitness for South Africa's tour of England later this year.