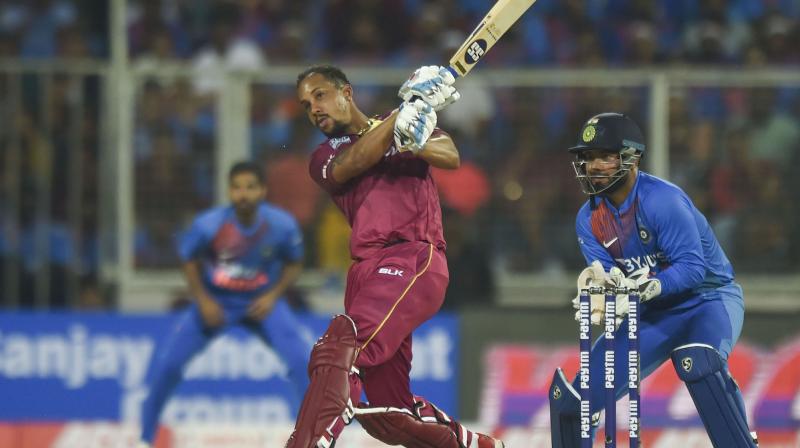 Former cricketer Brian Lara has backed the West Indies team to come good in the ICC T20 World Cup scheduled to be held in Australia next year. (Photo:PTI)

New Delhi: Former cricketer Brian Lara has backed the West Indies team to come good in the ICC T20 World Cup scheduled to be held in Australia next year.

During India tour of West Indies in August 2019, the Kohli-led side had thrashed West Indies in all formats. In December, India clinched the T20I series 2-1.

"India won the series, but I think there are a lot of bright young stars in the West Indies team who will ready in eight to ten months when World Cup comes around, we will be the force to be reckoned with," said Lara.

He made these statements on the sidelines of the announcement of first-ever Samarthanam Women's National cricket tournament for Blind.

Cricket Association for Blind in India (CABI) has taken the initiative to organise Blind Cricket Nationals for Women in association with Samarthanam Trust for the Disabled.

The tournament will be held in the T20 format from December 16 to December 19 in New Delhi.

"We saw immense potential among the players not only sports-wise but also as a medium to empower them; give them a voice and a platform to express their talent," said Shailender Yadav, North Zone Secretary, Cricket Association for the Blind.

"There has been tremendous interest and spirit among the girls and I am confident that this Women's Nationals will go a long way in inspiring girls from across the nation," he added.