Overseas conditions are very different so time will tell,” Kartik, who represented India between 2000 and 2007. 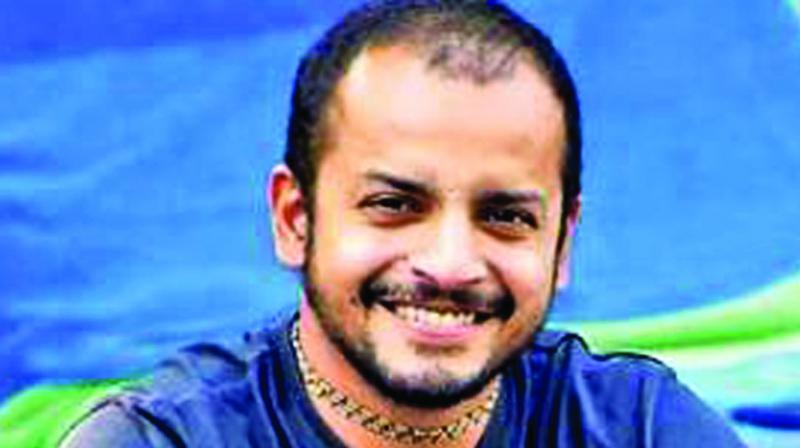 New Delhi: Ravichandran Ashwin is going through a purple patch but only time will tell whether he is able to replicate his stupendous home success when the team travels overseas, says former India spinner Murali Kartik.

Kartik’s logic is simple. He says the conditions are drastically different in countries like England, Australia and South Africa, therefore success is not guaranteed. “I am nobody to comment on that (whether he would extend his phenomenal phase overseas). Overseas conditions are very different so time will tell,” Kartik, who represented India between 2000 and 2007, said.

Ashwin, who alongside Virat Kohli, has contributed significantly to India’s recent success in Tests helping the number one team win five straight series. The Tamil Nadu off-spinner is arguably the best spinner in the world at the moment but bigger challenges await him when India next play in pacer-friendly surfaces abroad.

He is expected to be more effective in India where he averages a little over 20 in 26 matches. Compared to that, his overseas average drops to 33.23 in 17 Tests. Kartik also spoke about domestic cricket in regards to recent comments made by Sachin Tendulkar on the format of Ranji Trophy. Tendulkar has proposed a format which will see matches being played on two different pitches for either innings with two different balls —Kookaburra and SG. The idea though was recently shot down by MCC.

Kartik feels that one brand (SG, Dukes or Kookaburra) should be used worldwide. “My personal belief is that Kookaburra in Indian conditions doesn’t work. The pitches don’t suit the ball and after 15 overs, whether for spinners or pacers, there is nothing left on the ball. Worldwide, I personally feel we should have just one standard ball which suits everybody in all conditions,” added Murali Kartik.