A video has surfaced where Yograj speaks about an ‘un-named’ player who is responsible for the ‘dirty politics’ in the Indian cricket team. 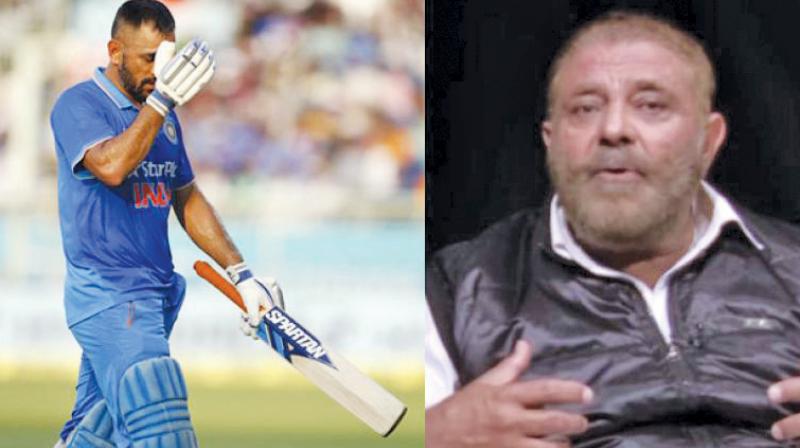 While Yograj Singh didn’t reveal much about the player he talks about, he did mention that he’d make the complete revelations after the currently ongoing 2019 ICC Cricket World Cup. (Photo: AP / Screengrab)

While the cricketer is busy preparing for India’s next clash against Pakistan on Sunday after rain played spoilsport on the much-hyped India-New Zealand clash, a recent video of Yograj has surfaced where he speaks about an ‘un-named’ player who is responsible for the ‘dirty politics’ in the Indian cricket team.

Yograj further goes on to state that this player is the reason that many players like Gautam Gambhir, Virender Sehwag, VVS Laxman, and his own son Yuvraj Singh were not included in the Indian team at crucial points in time.

While Yograj didn’t reveal much about the player he talks about, he did mention that he’d make the complete revelations after the currently ongoing 2019 ICC Cricket World Cup. Based on earlier allegations by Yograj, who was also a former pace bowler, towards then Indian skipper Mahendra Singh Dhoni, It seems pretty evident that he is speaking of ‘Captain Cool’.

“I don’t want to take his name but he has been playing these dirty politics from the last 15 years. He has made lives difficult for Indian cricketers. I will make this revelation after the World Cup gets over. He will remember this for life that someone said something about him,” said Yograj.

“I don’t want to speak about him at this point in time because I don’t want the team to get affected during the World Cup,” he added.