Pakistan managed to register 358 runs on the board, which happens to be their 8th highest total in ODIs. 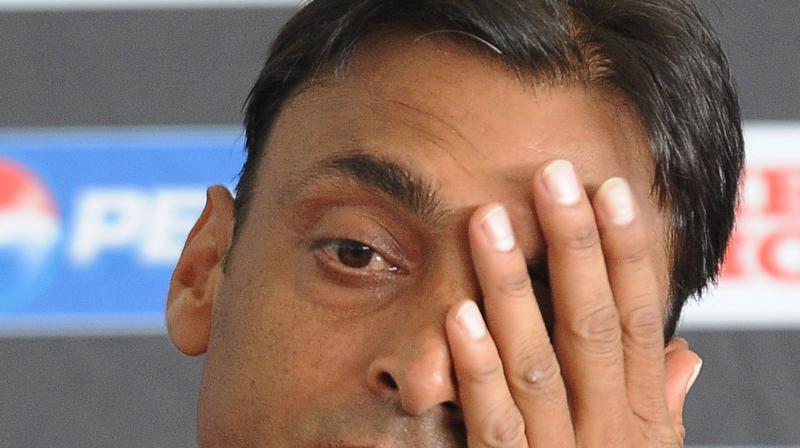 Mumbai: England completed their second biggest run chase in their ODI history as they successfully chased down a target of 359 against Pakistan.  Openers Jonny Bairstow and Jason Roy were the anchors of the run chase as their partnership added 159 runs on the board. Pakistan lost yet another game despite putting up a massive score on 358.

Imam-ul-Haq’s showcased his brilliance by scoring 151 runs in just 131 balls. The star performer of the last match—Fakhar Zaman was dismissed early in the first over itself by Chris Woakes. Woakes hit a double whammy when he also scalped the wicket of Babar Azam in the powerplay. It was Haris Sohail who came to the rescue and added 68 runs on the board with Imam-ul-Haq for the third wicket.

Imam completed a magnificent hundred and Asif completed a quick-fire fifty as the duo added 125 runs for the fifth wicket. Pakistan managed to register 358 runs on the board, which happens to be their 8th highest total in ODIs. Chris Woakes was the most successful bowler for England as he chipped in four wickets and conceded 27 runs in his spell.

England openers Jason Roy and Jonny Bairstow hammer Pakistan away. Roy scored 76 runs in 55 balls, adding 159 runs with Bairstow in just 17.3 overs. Bairstow was supported by Joe Root after the dismissal of Jason Roy. Bairstow smashed the seventh century of his ODI career, making the path easier for Moeen Ali and Ben Stokes. Ali’s 36-ball 46 helped England to cruise to the target with 31 balls left.

Twitter erupted after the game and Pakistan received a lot of stick as they were unable to defend a massive target. On the other hand, England received a lot of praise for their strong batting performance in the successful run-chase. Pakistan's bowling veteran Shoaib Akhtar also criticized the team for their inefficiency to defend the score of 358. Here are some of the tweets:

Another big total wasted. A lot to think when you cannot defend 358.
As a captain, @SarfarazA_54 needs to step up and make solid decisions.

Fantastic knock by Imam Ul Haq!! But in a losing cause. @SAfridiOfficial was right that v need experience bowlers like @WahabViki he is fast nd has experience too which at the moment We r missing. V need to fine tune r bowling dept otherwise v will have vry tough WorldCup ahead.

Pakistan last 21 matches across all formats:

Number of wickets taken by Pakistani bowlers in the first 10 overs of an innings in their last 10 completed ODIs:

I still don't know how England are going to mess up this World Cup campaign but when they do it'll be their greatest one ever.

Steve Harmison "England were helped by some average Pakistan bowling. We can't sugarcoat it, we talked about how good the bowling attack was coming into this series but I'm sorry I've seen an abject performance there" #EngvPak

Ben Stokes run out on 37 - the first individual score under 40 by an England player in this series so far. #ENGvPAK

The team England should play at the World Cup picks itself, doesn’t it?