IPL cricket made to wait as India extends lockdown 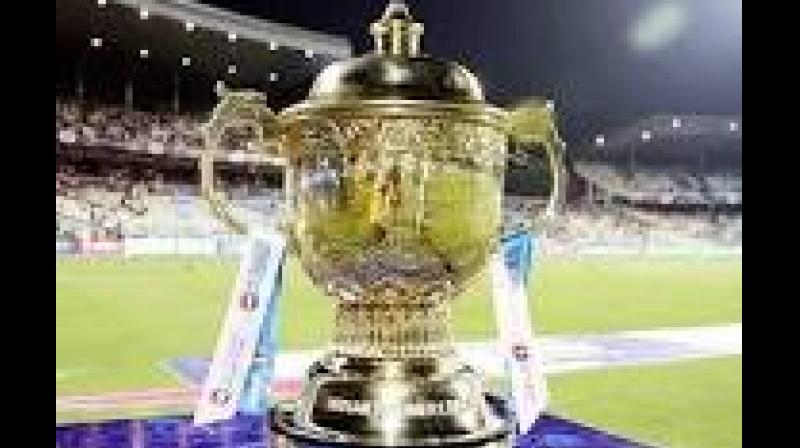 Mumbai: India's cricket board remains optimistic about playing the lucrative IPL later this year, a team official told AFP Wednesday, as an extended national lockdown left the competition in limbo.

In line with other sports events worldwide, the 13th edition of the Indian Premier League, the world's richest Twenty20 tournament, had already been pushed back from its original start date of March 29.

Officially it was postponed until Wednesday but with India and much of the world in lockdown, preventing players from travelling and fans attending matches, the tournament remains on hold.

After India extended the lockdown on Tuesday, the Board of Control for Cricket in India (BCCI) told the eight franchises that the tournament has been deferred indefinitely.

"Yes, they have informed us that the IPL stands suspended for the moment," a team official told AFP on condition of anonymity.

"However it is said that they will find a window in the later end of the year to do it."

There was no announcement on the IPL's future from the Indian board. At the weekend, BCCI president Sourav Ganguly had shied away from giving a prediction.

"Practically speaking, when life has come to a standstill everywhere in the world, where does sport have a future in this?" he said.

The league is a huge revenue earner for the BCCI and is estimated to generate more than $11 billion a year for the Indian economy.

Foreign stars have been pushing for an IPL start with Australia's Steve Smith saying he hopes the league will be held "at some stage".

Former cricketers including England's Kevin Pietersen have suggested the glitzy tournament be shortened from its normal eight-week duration and played behind closed doors.