Being nice to Indian captain doesn't guarantee one a place in IPL: Laxman

'Franchises look at the player's caliber and value add to the team, which gives them desired results by winning matches' 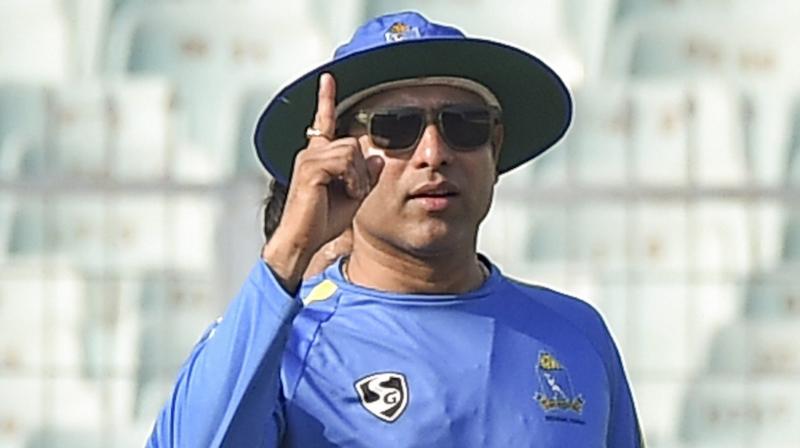 Mumbai: Never the one to poke his nose into other's affairs or rub anyone on the wrong side, former India batsman VVS Laxman surprisingly took a jibe at Michael Clarke for his recent claims that Australian cricketers "sucked up" to India captain Virat Kohli for protecting their IPL contracts, saying just being nice to someone doesn't guarantee a spot in the cash-rich tournament.

Clarke, a former Australia captain, raised several eyebrows when he claimed that there was a phase when Australian cricketers were so keen on protecting their IPL deals that they felt "scared" of sledging India skipper Kohli and his teammates and instead "sucked up" to them.

"Just by being nice to someone doesn't get you a place in IPL," Laxman, who also mentors IPL team Sunrisers Hyderabad told Star Sports on its show 'Cricket Connected'.

"Any franchise will look at the player's caliber and value add to the team, which gives them desired results by winning matches. These are the kind of players who get IPL contracts. So just being nice to someone will not earn you a spot in the IPL."

Laxman, a veteran of 134 Tests, said as a mentor when he is on the auction table, those players are looked at who do exceptionally well for their country.

Srikkanth, who was part of the 1983 World Cup winning Indian team, said matches are not won by sledging.

"You do not win matches just by sledging. Aussie's loss is a loss, his statement was ridiculous I would say," said 60-year old Srikkanth, himself an aggressive player.

"If you ask Nasser Hussain or Sir Vivian Richards who are experienced players, you can never score runs or get wickets through sledging. You need to play good cricket and showcase determination; you need to bowl well to get wickets and bat well to achieve targets. Sledging cannot help in any way according to my opinion," he said.

Australian Test skipper Tim Paine had earlier hit back at Clarke, saying his team avoided provoking "any fight" with Kohli as part of its strategy to keep the Indian captain's bat quiet, not a ploy to save IPL contracts.