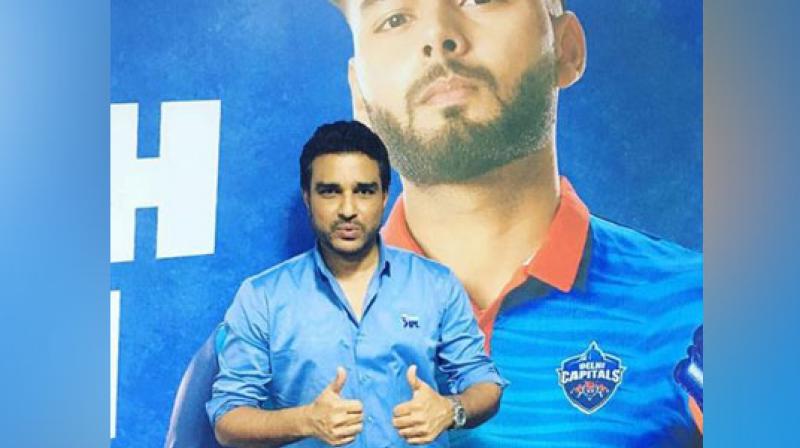 New Delhi: Indian selection committee is all set to announce the national squad for the World Cup, but former cricketers have already picked their line-up for the marquee event to be held in England, starting May 30.

Former batsmen Sanjay Manjrekar and Aakash Chopra took Twitter to share their expected 15-member squad. Ambati Rayudu, KL Rahul and Rishabh Pant are the eye-catching inclusions who have found a place in both Manjrekar and Chopra's list.

Moreover, Chopra wrote: "Pick 4 seamers. It’s England. Rayudu over anyone who ‘might’ be successful. Pant over Shankar— latter isn’t bowling so went for the better striker." "Note: Changed my mind on Shankar," Manjrekar pointed out. 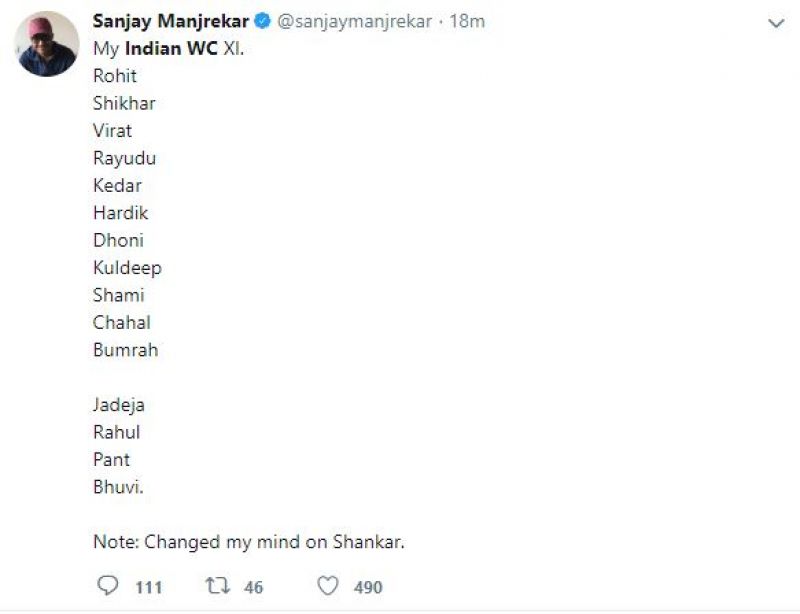 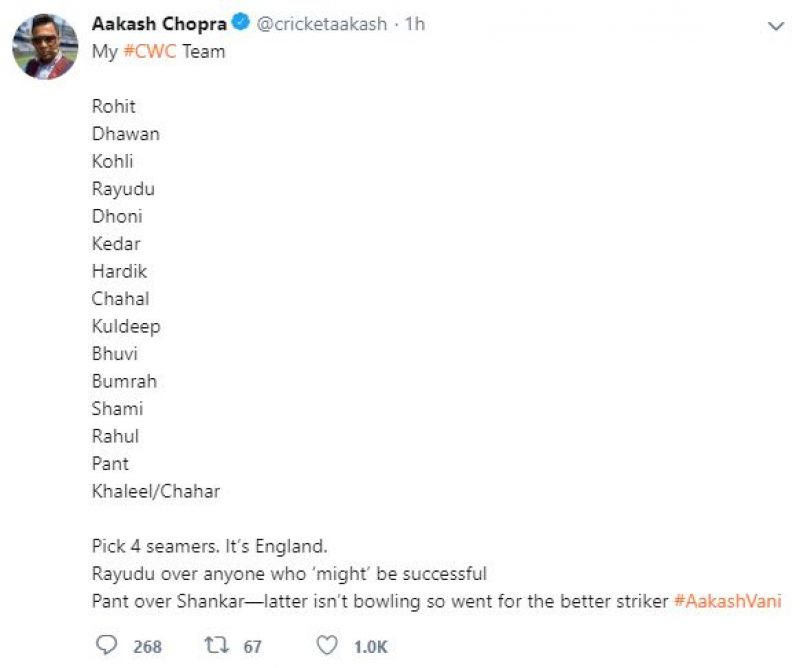 Earlier on Saturday, Virender Sehwag, who has played in three World Cups, picked his own squad for the event. “My Team India for the 2019 World Cup. 7 players from the 2015 team, 8 replacements,” Sehwag captioned the list tweeted. 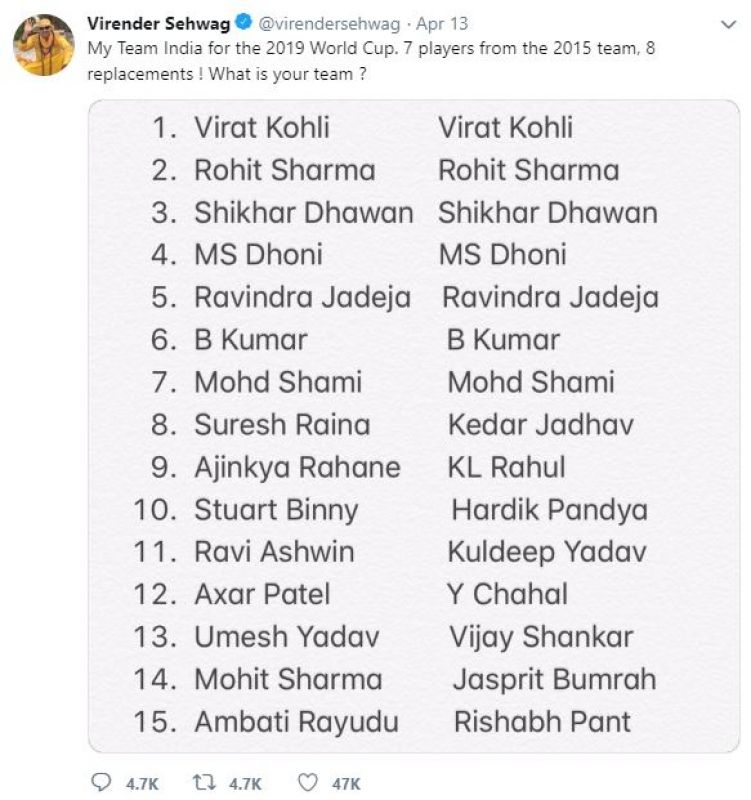