Sharma felt the Test series, which the visitors lost 1-2, was not a one-sided affair either. 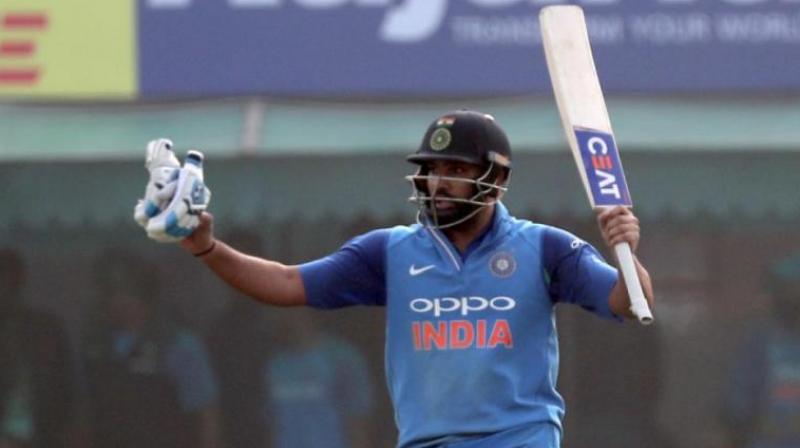 Port Elizabeth: India vice-captain Rohit Sharma feels the team has achieved its biggest overseas ODI triumph by getting the better of South Africa in the ongoing rubber.

India won the fifth ODI by 73 runs here last on Tuesday night to grab an unassailable 4-1 lead in the six-match series. The last game is scheduled on February 16 in Centurion.

“Absolutely, I think this is the biggest overseas victory (in ODIs). This is a good win because this was a bilateral series. Before this, we won the CB tri-series in Australia (2007-08). Even that series was quite tough,” Sharma, who starred with a 115-run knock on Tuesday, said.

“For me, it is difficult to compare the two. I think this series means a lot to us. The way we played from the first game, we have dominated the series, and the result is there for all to see,” he added.

Sharma said the tough conditions, coupled with the fact that his team clearly dominated, made the victory a special one.

“Everybody who got an opportunity put his hand up and took up the challenge. If you look at the entire ODI series, it was a dominant performance for us. It will only give us confidence as a team to go outside and keep winning those series,” he added.

Sharma felt the Test series, which the visitors lost 1-2, was not a one-sided affair either.

“The Test series was very close, I believe. It could have gone either way. Anyway, we are very proud of our performance and very proud of what we achieved today,” he said.