Pakistan to play Test cricket on home soil after 10 years

Pakistan Cricket Board (PCB) confirmed that their team and Sri Lanka will play their WTC matches in Rawalpindi and Karachi. 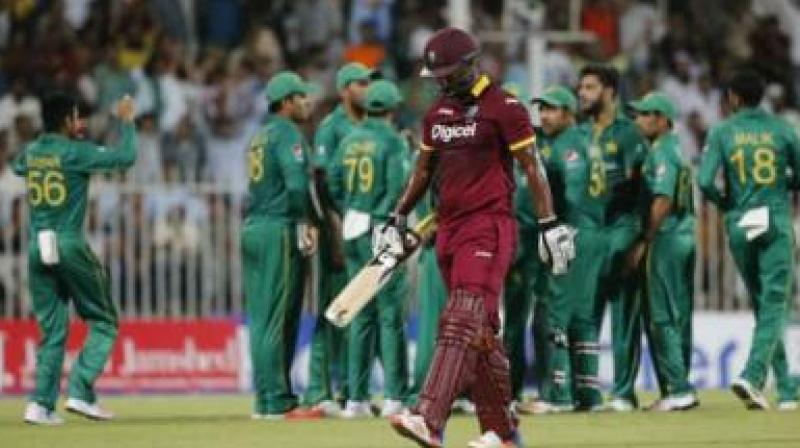 Pakistan will be playing their first Test on home soil after a span of ten years, the country's cricketing board confirmed on Thursday. (Photo:File)

Lahore: Pakistan will be playing their first Test on home soil after a span of ten years, the country's cricketing board confirmed on Thursday.

Pakistan Cricket Board (PCB) confirmed that their team and Sri Lanka will play their World Test Championship matches in Rawalpindi and Karachi.

Earlier, Sri Lanka was scheduled to play Tests in October and then return in December for white-ball cricket, but the matches were swapped by both cricketing boards to provide them with the opportunity to assess the situation before deciding the Test venues.

"This is fabulous news for Pakistan cricket and its reputation of being as safe and secure as any other country in the world. We are thankful to Sri Lanka Cricket for agreeing to send their team for the longer version of the game, which will contribute significantly in the PCB's efforts and drive for regular resumption of international cricket, and help in its endeavours of attracting new audiences and younger generation," PCB Director, International Cricket Zakir Khan said in an official statement.

In the recent limited-overs cricket series between Pakistan and Sri Lanka, a few top players from the island nation refused to tour Pakistan citing security concerns.

Earlier this month, International Tennis Federation (ITF) had also announced that the upcoming Davis Cup tie between India and Pakistan would not be played in Pakistan, and the federation asked for the tie to be played at a neutral venue, citing security concerns.