Root said that it is imperative that they back their ability to execute the plans properly. 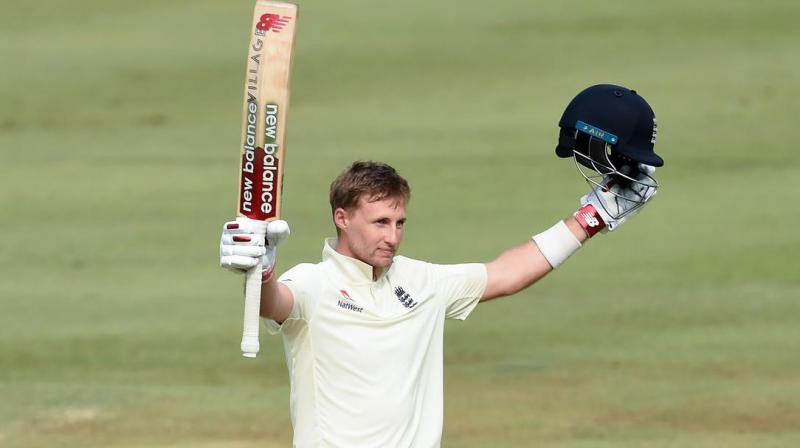 England faced a massive 251-run defeat at the hands of Australia in the first Ashes Test match at Edgbaston. (Photo: AFP)

Melbourne: Although England were beaten in the first Ashes Test match, skipper Joe Root feels that their plans are working and they only need to be a little bit more patient.

England faced a massive 251-run defeat at the hands of Australia in the first Ashes Test match at Edgbaston. Steve Smith scored a century in both the innings to help his side dominate the hosts.

"I think maybe one thing that we could have done slightly better, me personally as captain, was stick to a plan for a little bit longer and give it a chance to work a little bit more," Cricket.com.au quoted Root as saying.

"He (Smith) did play well, but I think it was 18 times early on in that first innings he played and missed, so it could have been very different. In some ways, that's a sign that plans are working. We've just got to be a little bit more patient with it," he added.

Root said that it is imperative that they back their ability to execute the plans properly.

"I think it's very important that whatever way we decide to go, we're confident it's going to work and back our ability to execute it well," Root said.

The second Ashes Test will commence from August 14.