Van Zyl said that Morris' contract was only valid up to the ICC Men's Cricket World Cup. His contract was not renewed thereafter. 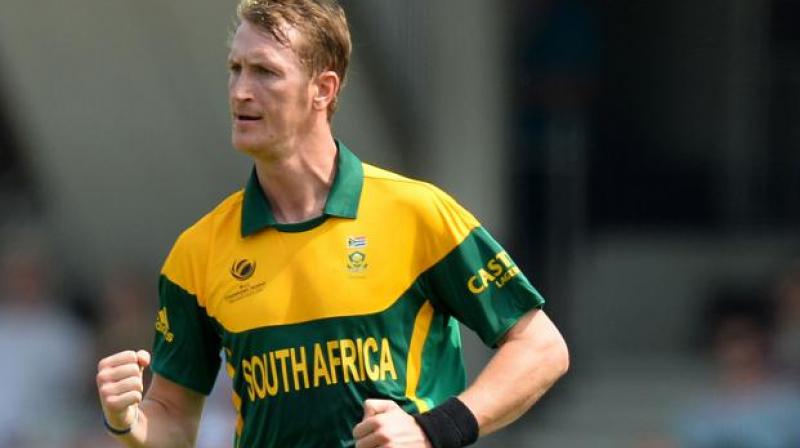 Cape Town: Cricket South Africa (CSA) acting director Corrie van Zyl on Wednesday said all-rounder Chris Morris wants to play for the country after he made himself unavailable for the India tour.

Morris made himself unavailable for the selection of the upcoming India tour. South Africa on Tuesday announced their squad for the series against India.

Van Zyl said that Morris' contract was only valid up to the ICC Men's Cricket World Cup. His contract was not renewed thereafter.

"It is well known that Chris' national contract was not renewed beyond the World Cup," Sport24 quoted Van Zyl as saying.

The 32-year-old was the highest wicket-taker for the Proteas in the World Cup. He scalped 13 wickets in eight matches.

Van Zyl said that negotiations for the new contract will begin after the India tour.

"Then, following his super performance at the World Cup, negotiations began on awarding him a new national contract but by then he had already made other commitments," Van Zyl said.

"It absolutely does not mean that the door is closed, and we will start negotiations on a new contract again after the tour. He still wants to play cricket for South Africa," Van Zyl added.

South Africa will tour India to play three-T20I and three-Test matches in September. The first T20I will be played at Dharmshala on September 15.