Despite agreeing that the NZ side must be having some experience from their last final but stated that the English side has too much class. 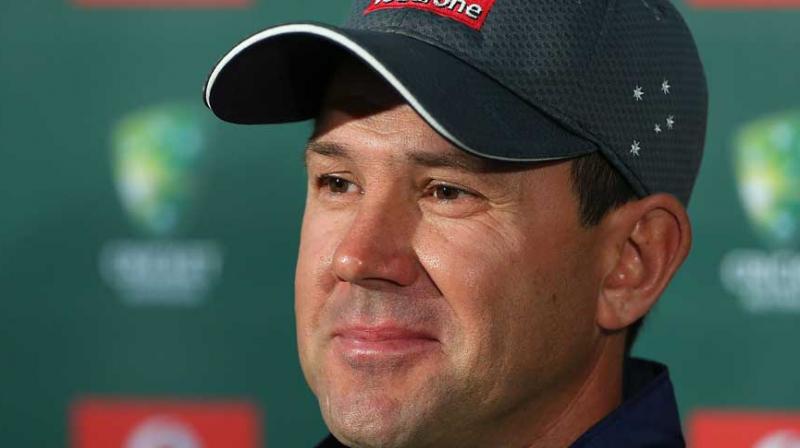 England will face New Zealand for the tournament's final at Lord's on July 14. (Photo: AFP)

Melbourne: As New Zealand and England are gearing up to compete with each other in the ICC World Cup final, former Australia player Ricky Ponting opined that the hosts England are going to lift the Cup.

"I think England will win. I said before the tournament started that I thought they'd be exceptionally hard to beat," Cricket.com.au quoted Ponting as saying.

England entered the tournament with a favourite tag on their shoulder and even Ponting termed them as favourites. Ponting said that nothing has changed now.
"I had them as the favourites coming in, nothing changes now," he said.

In the last edition of the premier tournament as well New Zealand managed to reach in the final. However, they were overpowered by Australia in the final.

Despite agreeing that the New Zealand side must be having some experience from their last final but stated that the English side has too much class.

"New Zealand have done amazingly well to get into the final and well done to them. Two consecutive World Cup finals is an awesome achievement for that group and they'll have some experiences to take out of that last final, whereas none of the England players have played in a final before. That being said, I think there's just a bit too much class in this England side for them not to win," Ponting said.

England will face New Zealand for the tournament's final at Lord's on July 14.