On April 24, a complaint was filed against the 46-year-old for his alleged conflict of interest. 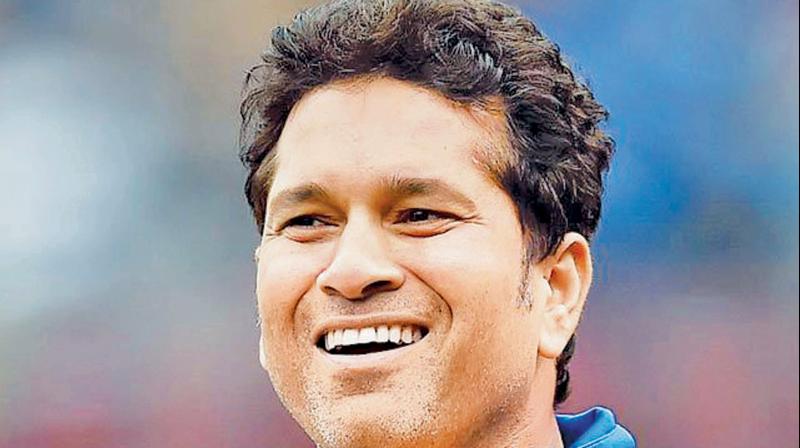 New Delhi: Sachin Tendulkar appeared in person before BCCI Ombudsman and former justice DK Jain in Delhi on Tuesday in the Conflict of Interest matter. But the hearing had no significant conclusion as the matter has been postponed to May 20.

Tendulkar's appearance in the next hearing is not necessary.

On April 24, a complaint was filed against the 46-year-old for his alleged conflict of interest by serving as a mentor of IPL franchise Mumbai Indians as well as being a member of Cricket Advisory Committee (CAC).

The complaint was filed by Sanjeev Gupta, a member of the Madhya Pradesh Cricket Association (MPCA).

Earlier this month, Tendulkar had rejected conflict of interest charges and wrote a letter to BCCI, asking what exactly constitutes the conflict of interest.
Moreover, the cricketing icon has requested Jain to call upon the Committee of Administrators (CoA) chief Vinod Rai and BCCI CEO Rahul Johri to "clarify their position."

"Without prejudice to the aforesaid, the noticee submits that it is surprising that the BCCI, being the very authority responsible for the noticees empanelment to the Cricket Advisory Committee (CAC), is presently taking a position that the noticee is exposed to an alleged conflict of interest. It is reiterated that the noticee was declared as the Mumbai Indians 'icon' post his retirement in 2013, which was much prior to his appointment to the CAC in 2015," Tendulkar said in his 13-point letter to BCCI on May 5.

"The BCCI response does not clarify this variance in its stance and the noticee requests the Honourable Ethics Officer to call upon BCCI officials, Mr Rahul Johri and Mr Vinod Rai to clarify this position," he added.

Tendulkar's response also added that a mentor or an 'icon' is not covered in the definition of a team official and his role is limited to providing guidance, inputs and inspiration to the younger team members.

"A mentor or an 'icon' is not covered in the definition of a team official. This becomes even more obvious from the fact that the definition requires an individual to be involved with a team or a franchisee in an official capacity. The noticee reiterates he does not hold any official position with the franchise. His role is limited to providing guidance, inputs and inspiration to the younger team members," he further said.