Lakshmi, 51, had first officiated as a match referee in domestic women's cricket in 2008-09. 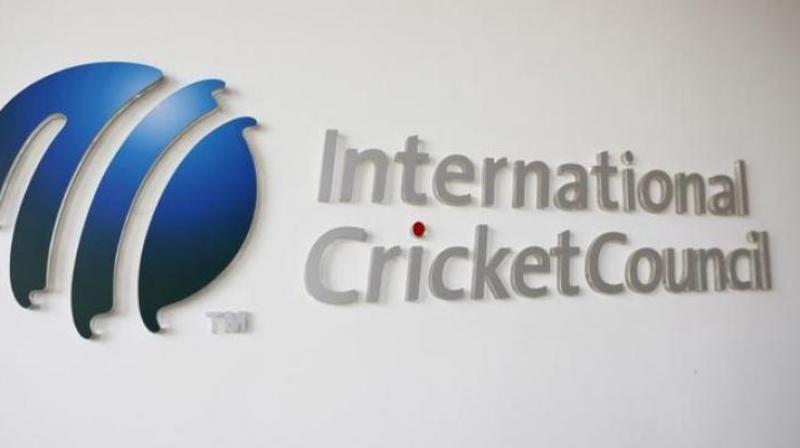 'To be selected in the international panel by the ICC is a huge honour for me as it opens up new avenues': Lakshmi. (Photo: ICC/Twitter)

Dubai: India's G S Lakshmi has become the first woman to be appointed to ICC's international panel of match referees and will be eligible to officiate in international games with immediate effect.

Claire Polosak had become the first ever woman umpire to stand in a men's ODI, earlier this month.

"To be selected in the international panel by the ICC is a huge honour for me as it opens up new avenues. I have had a long career as a cricketer in India and also as a Match Referee. I hope to put my experience both as a player and as a match official to good use on the international circuit," said Lakshmi in an ICC statement.

Australia's Eloise Sheridan has joined compatriot Polosak on the ICC development panel of umpires, taking the number of women on that panel to seven.

Lauren Agenbag, Kim Cotton, Shivani Mishra, Sue Redfern, Mary Waldron and Jacqueline Williams are the other women officials on that panel. The first woman on the development panel of umpires was Kathy Cross, who retired last year.

"We welcome Lakshmi and Eloise to our panels, which is an important step forward in our commitment to encouraging women officials. It is heartening to see their progress and I am sure many more women will be inspired to follow their example.

"We are committed to ensuring greater gender parity among our officials, but all appointments are made purely on merit. The elevation is as a result of a thorough evaluation process that identifies the most talented match officials breaking through to an international level," said Griffith.