India's fast bowling unit is led by Jasprit Bumrah, one of the world's top bowlers in the ODI format. 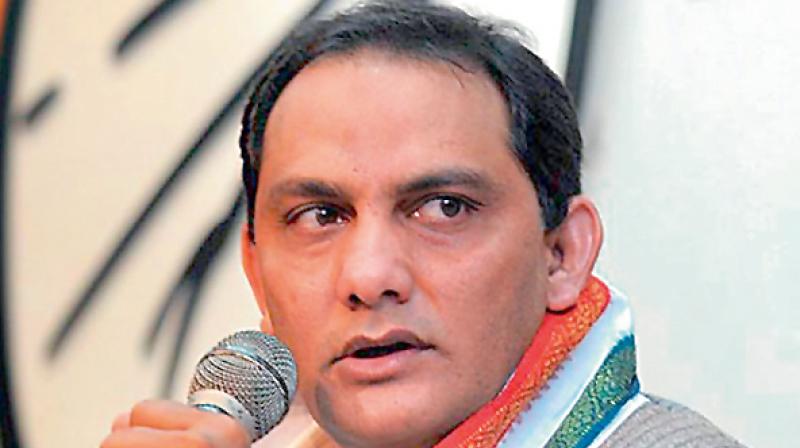 India will begin their campaign at the World Cup with a clash against South Africa on June 5 at Southampton.

Hyderabad: Former skipper Mohammad Azharuddin described India as the favourites to lift the ODI World Cup, saying the team has very good bowlers who can win the quadrennial event, which gets underway in England on May 30.

"We have a very good chance. We have a very good team. We have very good bowlers. A lot of people are saying if the wickets are favouring the bowlers, we will find it difficult. But even our bowlers can also get the opposition out. We have got world-class bowlers," Azharuddin, who scored 6215 runs in 99 Tests and 9378 runs in 334 ODIs, said.

"We have a very good team. I will be very disappointed if they don't win," he told PTI here.

India's fast bowling unit is led by Jasprit Bumrah, one of the world's top bowlers in the ODI format also includes the likes of Mohammed Shami, Bhuvneshwar Kumar and Hardik Pandya.

Asked if he thought India were the favourites to win the Cup, he replied in the affirmative.

"I think so. India, I think are number one, second England, third Australia. Because, in cricket, you never know. Anything can happen. The team who plays well on a particular day always wins. There are going to be upsets also, but hopefully not with our team," said Azharuddin.

India will begin their campaign at the World Cup with a clash against South Africa on June 5 at Southampton.