The most interesting selections are of Kuldeep Yadav (Test) Ambati Rayudu (ODIs) and Sidharth Kaul (ODIs and T20s). 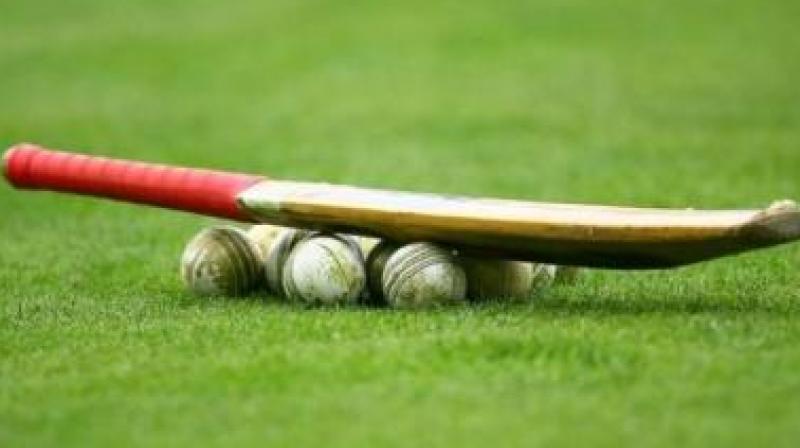 In three teams picked by the selectors last week — for the solitary Test against Afghanistan and T20 and ODIs against Ireland and England — 28 players have been deployed. Add 24 more in the India ‘A’ teams (ODIs and 4-day matches), the total swells to 52. This is an interesting development in two aspects.

One, it reflects the growing competition between players vying for the India cap in various formats. In fact, there are multiple claimants for the same position and some considered ‘certainties’ in one or more formats have already been cut to size.

Secondly — and this is pertinent in the context of the 2019 World Cup — the selectors, coach Ravi Shastri and skipper Virat Kohli are clearly still not convinced about what the final squad should be. They want to experiment a bit more.

This has led to some massive upheavals. For instance, Rohit Sharma, Ajinkya Rahane and Mohammed Shami who were major domos in all three formats just a while back have had their portfolios hacked for form.

Does this signal the end for Rohit in Tests, and Rahane and Shami in limited overs cricket? It would be premature to write them off. But it is getting increasingly tougher to regain places such is the bench strength.

Four players figures in all three teams: Shikhar Dhawan, K.L. Rahul, Umesh Yadav and Hardik Pandya. Of these, the first three have been in and out of one squad or the other in recent months, but have won the trust of the selectors with strong performances in internationals or the IPL.

Three others who would have been in all three teams too are Virat Kohli, Bhuvaneshwar Kumar and Jasprit Bumrah. Kohli has opted to play county cricket as preparation for the daunting tour of England, while Bhuvaneshwar and Bumrah have been rested in anticipation of the workload that lies ahead in the next 12 months.

The most interesting selections are of Kuldeep Yadav (Test) Ambati Rayudu (ODIs) and Sidharth Kaul (ODIs and T20s). These reflect the premium on match-winners in every format, their age notwithstanding.

Yadav, a regular fixture in limited overs cricket in the past couple of seasons and gets a leg up into the five-day format sending a clear signal to Ashwin and Jadeja, who haven’t been successful overseas, to shape up.

Rayudu’s return is on the back of a hugely impressive performance in the IPL this season. Pushing 33, he’s scored over younger claimants because of his versatility. He can bat in any position, is equally good versus pace or spin, and remains an outstanding fielder.

Why he should be included in the ODI squad instead of T20Is is a valid argument, but is also tell-tale that the team management is still seeking a batsman with experience to for next year’s World Cup:

Sidharth Kaul, no spring chicken since he is from the same batch as Kohli that won the Under-19 World Cup in 2008, gets the nod after a decade of hard toil in domestic cricket. His performances in the last two IPL seasons have been impressive. He’s shown high skill, a good mind and a big heart.

Have youngsters like Prithvi Shaw, Shubhman Gill, Shivam Mavi — all members of the Under-19 World Cup winning team — been ignored? I don’t think so. The first two feature in the India ‘A’ side. Mavi loses out only because of the preponderance of fast bowlers currently.

The attempt is to blood these young players gradually, mapping their progress stage by stage. This is good thinking. It builds up ambition, while allowing them the exposure and time to hone their talents and build careers.

Overall, the selectors have tried to plug all gaps, rewarding performers, doing some experimentation and providing scope for youngsters to prove their mettle. Of course there will be some more turbulence ahead because of intense competition, but this can only help strengthen Indian cricket.