Will Virat Kohli surpass Sachin Tendulkar’s records? Is the Delhi batsman better than the Little Master? 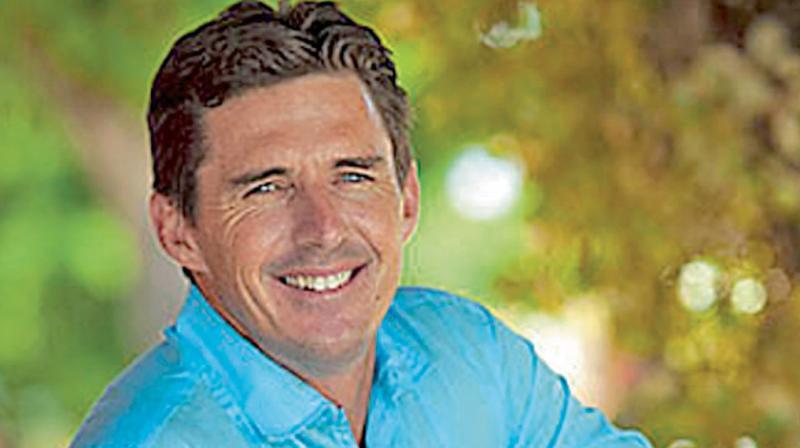 Mumbai: Will Virat Kohli surpass Sachin Tendulkar’s records? Is the Delhi batsman better than the Little Master? While a section of cricket fans loves to indulge in such comparisons, Brad Hogg, who has had his shares of ups and downs against the man who scored 100 international hundreds, makes it clear that he is not fond of comparing past and present cricketers.

“I hope Virat Kohli, at the end of his career, can say he has done something for the game of cricket, bettered the game of cricket and that’s what Sachin Tendulkar did,” said Hogg, who was recently in India as the expert panellist during Indian Premier League 2017.

Former Australian all-rounder and chinaman bowler  shared his views on a number of topics including the Steve Smith and Virat Kohli, Kolkata Knight Riders and what the future holds for Kuldeep Yadav.

Here are the excerpts:
How do you see Kuldeep Yadav's future in India colours?
He is a sensational prospect for India. He has done extremely well. In his first Test for India, he got a four-for and seemed to have improved on his game. I think he has all attributes to have a long international career.

How was your KKR experience playing under Gautam Gambhir?
Gautam Gambhir is attacking sort of a captain and playing under him at KKR was a great experience. He makes clear what he wants from his team. He knows when to attack and when to defend. He puts the fielders in place (attacking field set up) and makes the batsmen think and that’s why KKR has been a successful team. The only move he could have done in the last year or two; and which he has done this year; is to send Sunil Narine at the start.

But each contest was a close contest between two strong teams.

It was very competitive out in the middle and I just enjoyed the way both teams were being passionate their countries. There was not anything untoward in the middle.