Suchith, who hails from Karnataka, was previously part of Mumbai Indians in the IPL. 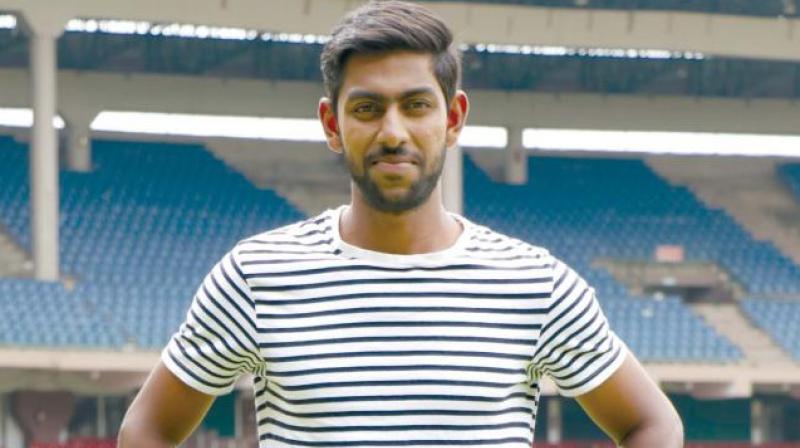 Suchith, who hails from Karnataka, was previously part of Mumbai Indians in the IPL.

Patel had suffered a fracture in his right hand in the game against Kings XI Punjab on April 1 and was ruled out for 3-4 weeks.

As per IPL rules, the replacement player cannot exceed the amount that was being paid to the original player. So the price at which Suchith was acquired by Delhi Capitals cannot be more than Rs 20 lakh as Patel was signed for that amount at the IPL auction.

Delhi Capitals have played seven matches in this edition of the IPL, recording four wins and three losses.

The team is currently placed at the fourth position in the league standings with 8 points and +0.197 as net run-rate.

Delhi Capitals next takes on Sunrisers Hyderabad today at the Rajiv Gandhi International Stadium in Hyderabad.