Wahab’s last test for Pakistan was against Australia in October 2018. 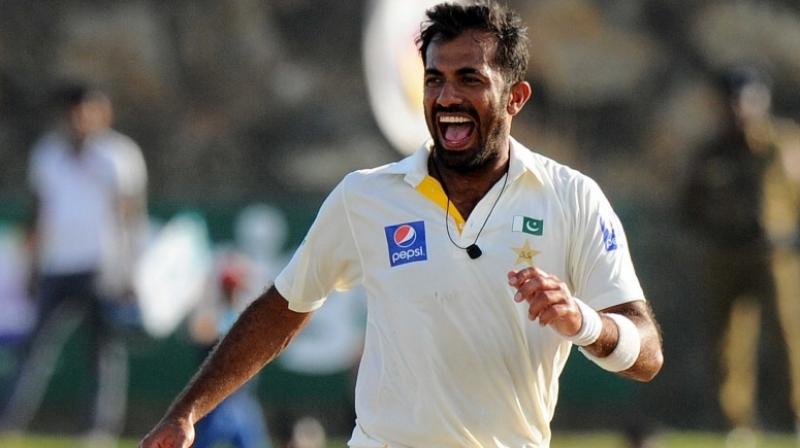 Pakistan bowler Wahab Riaz has decided to take an indefinite break from red-ball cricket to focus on the limited-overs game. (Photo:AFP)

Pakistan bowler Wahab Riaz has decided to take an indefinite break from red-ball cricket to focus on the limited-overs game.

The left-arm quick, who has played 27 tests for Pakistan since his red-ball debut against England in August 2010, has taken 83 wickets in the longest version of the game and said he could return to the format in the future.

Wahab’s last test for Pakistan was against Australia in October 2018.

“After reviewing my past couple of years’ performances in red-ball cricket and the upcoming limited overs cricket, I have decided to take time off from first-class cricket,” the 34-year-old said in a statement on Thursday.

“During this period, I will like to focus on 50-over and 20-over cricket, and continue to access my fitness for the longer version of the game. At a stage I feel I cannot only return but also perform with the red-ball, I would make myself available.

“The PCB (Pakistan Cricket Board) had been trying to convince me to pursue my career with red-ball, but today I met them to convey my decision. I am grateful for their understanding and support.”