Sports   Cricket  13 May 2019  Jemimah Rodrigues gives punching tweet to an user who asks her out for a date
Sports, Cricket

Jemimah scored an impressive 1013 runs for the under-19 team during 2017-18, and those runs were enough to ensure her selection. 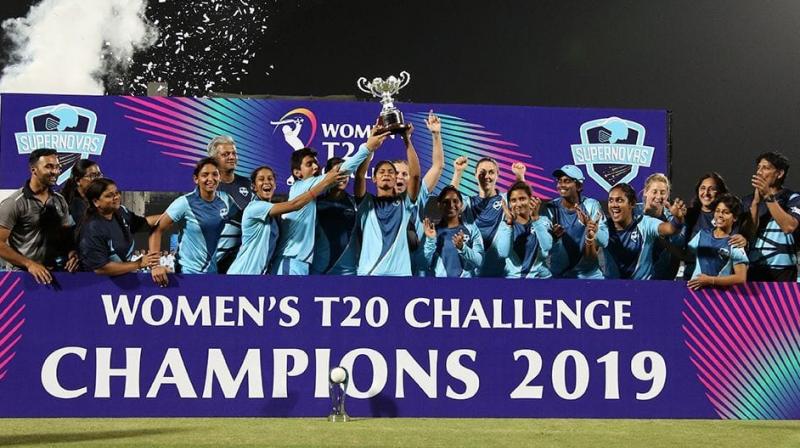 Jemimah scored an impressive 1013 runs for the under-19 team during 2017-18, and those runs were enough to ensure her selection. (Photo: Supernova/IPL/Twitter)

Mumbai: Jemimah Rodrigues is surely one name which you would keep on hearing for the next few decades. She is one such Indian cricketer who is here to stay. Recently, she got selected for Indian women’s cricket team for its tour of South Africa.

Jemimah scored an impressive 1013 runs for the under-19 team during 2017-18, and those runs were enough to ensure her selection. For her 2018 was a year which saw her climb to sixth in the ICC’s T20I rankings.

Jemimah has a knack of giving perfect reply to the bowlers, and as well as to the trollers who try to ridicule her.

Recently, a twitter user and follower of jemimah, cleverly tweeted, “I like jemimah  . Very cute. Are you seeing anyone ? @JemiRodrigues.”

I like jemimah . Very cute. Are you seeing anyone ? @JemiRodrigues

Unfortunately for the follower, this didn’t go well with the 18-year-old cricketer as she wittily replied,  “After this match? I’m definitely seeing a bright future for Women’s Cricket! #WIPL #womenscricket #ipl #WomensT20Challenge.”

Out of the ground shot🙌 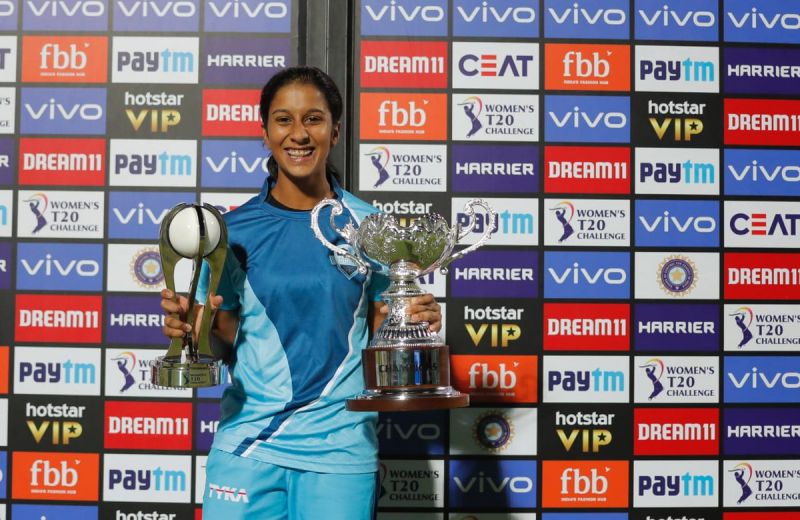 Jemimah has performed consistently throughout the women’s T20 challenge.  The Supernovas cricketer scored 77, which saw her team progress to the finals. While in the final match, Rodrigues scalped 22, which helped to defeat Velocity to claim the trophy.