After the early departure of Rohit Sharma and Quinton de Kock, it was Pollard who steered the MI ship by smashing 41 runs in just 25 balls. 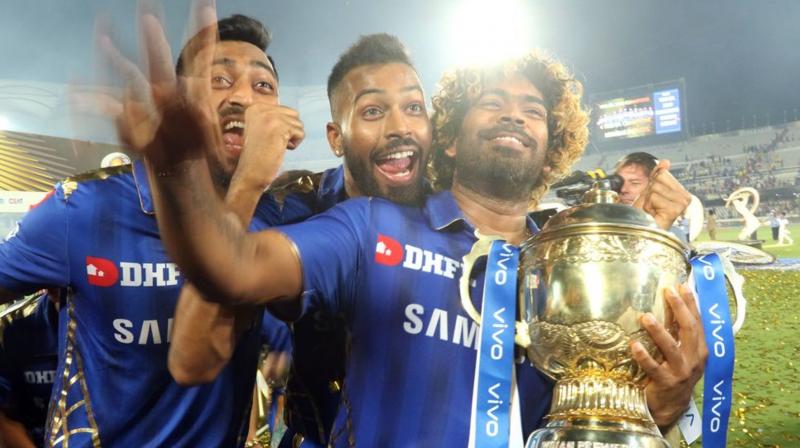 Mumbai: Mumbai Indians defeated Chennai Super Kings in a last-ball thriller to clinch their fourth IPL title. Mumbai was successful in putting a moderate target of 149 on the board.

After the early departure of Rohit Sharma and Quinton de Kock, it was Keiron Pollard who steered the MI ship by smashing 41 runs in just 25 balls which included 3 fours and 3 sixes. He was supported by Hardik Pandya’s cameo as Pandya scored quick-fire 16 runs at the end which included a six and a four.

Chennai Super Kings had a steady start but it was the departure of Suresh Raina and Ambati Rayadu in successive overs which changed the fortunes of Mumbai Indians. However, the dismissal of MS Dhoni in the 13th over was the game-changing moment. Ishan Kishan’s bullet throw was successful in dislodging the bails which led to Dhoni’s departure.

After Watson’s run-out in the 19th over bowled by Krunal Pandya, Chennai was still in the game as they needed to gather only 9 runs from the last over. But Lasith Malinga was triumphant in restricting Chennai Super Kings to 148 runs, leading MI to lift the IPL trophy.